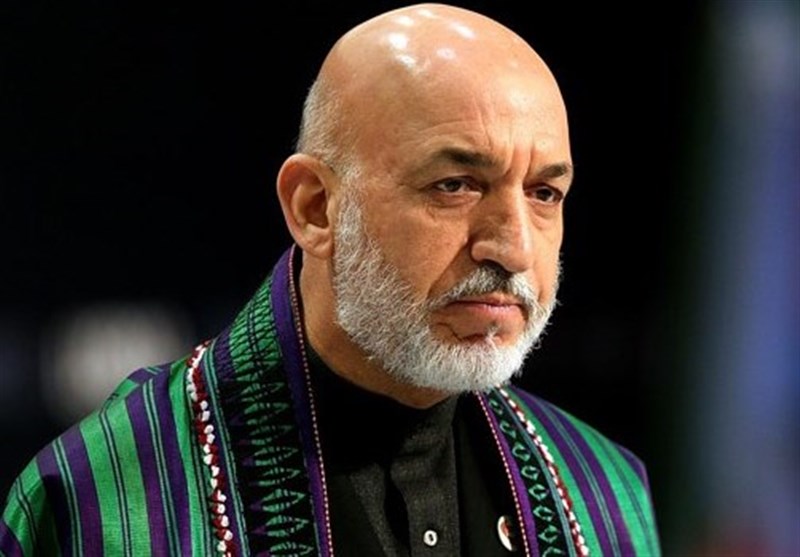 Karzai made the comment in an exclusive interview with Iran’s Tasnim news agency.

He added, “Iran is also an Islamic Republic, but when you go to Iran, you see that the whole society participating in the government and in the efforts toward the development of the country, especially women in Iran, who are very, very educated”.

Karzai said that Afghanistan is also a Muslim country and a neighbor of Iran, and it has the potential to improve its life through education.

He stressed, “We have very clearly advised the Taliban brothers in this regard”.

Karzai also urged the Taliban to form an inclusive government with the participation of all ethnic groups and political factions. Only after the formation of a broad-based government Afghanistan will achieve prosperity.

Karzai said, “As I said, the Taliban hail from Afghanistan; they are from this land and they are patriotic, though they have their own way of thinking and there is no doubt about that, but they love Afghanistan and they know themselves Afghans want peace”.

On the US military presence in Afghanistan and its implications, the former Afghan president said, “The military operations of the United States and its allies, as they called the fight against terrorism or the Taliban, caused severe damage to the people of Afghanistan and led to many casualties”.

He also explained why he did not enter into a security pact with the US, “There were clear reasons for this action; First, peace was not on the horizon; there was no sign of improving relations with Pakistan, and my fear was that the signing of the security agreement would not bring peace, but rather escalates the war in the country.” Karzai added that the former Afghan government was toppled by the Taliban despite a security pact it had signed with the US.

Karzai further said he’s happy that no major bloodshed happened after the former government’s overthrow by the Taliban.

He added that he and the head of the Peace Process Committee of Afghanistan Abdullah Abdullah have held extensive talks over the future of Afghanistan, noting he and Abdullah do not want any post because they previously held key positions for many years.

He said, “Although the meetings with the Taliban were informal, we talked in detail about how to govern Afghanistan and how to establish peace and prosperity in the country”.

Asked about why he did not leave Afghanistan like other officials did, Karzai said Afghanistan is his land and he won’t seek asylum in a foreign country and wants to see his country achieve prosperity.