Karabakh Crisis to Be Settled Despite Failure of Talks: Iran 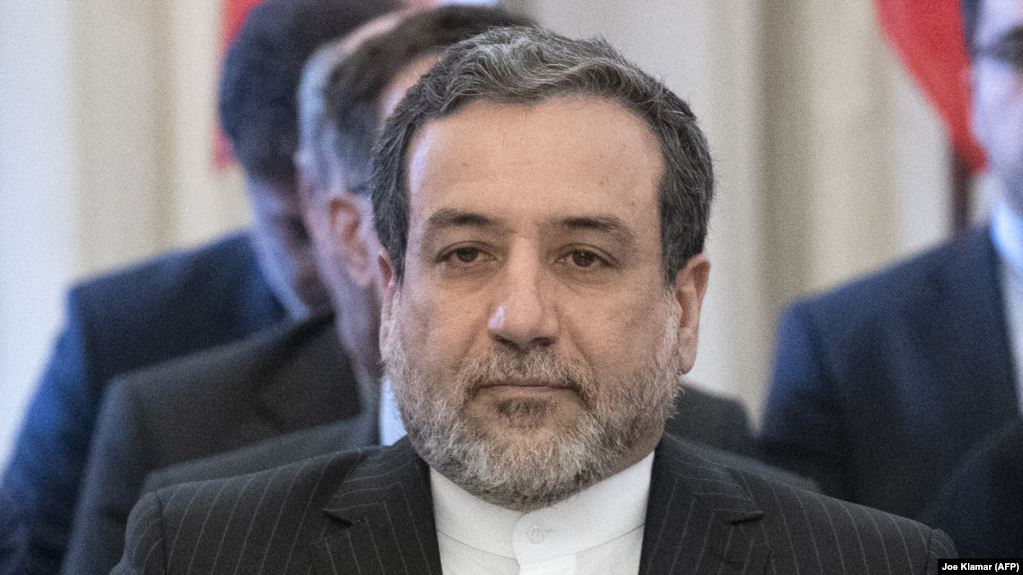 The Iranian president's special envoy says Tehran still hopes the Nagorno-Karabakh crisis will be settled despite the fact that negotiations to resolve the conflict have broken down so far.

Seyyed Abbas Araqchi said the proposals put forward over the past thirty years to settle differences between the Azerbaijan Republic and Armenia have failed as the proposed plans were far from reality.

“Although the Karabakh talks have been inconclusive so far, Iran is still hopeful,” said Araqchi, the Iranian president’s special envoy who recently visited Baku, Yerevan, Moscow, and Ankara to offer Iran’s initiative to help settle the crisis.

“The proposal that the Islamic Republic of Iran presented to resolve the Karabakh conflict takes the circumstances into consideration, and can be effective in settling the crisis if both [warring] sides respect one another’s rights,” he said.

Araqchi said he had presented Iran’s proposal to Azerbaijani officials, and that they have had a positive view about it.

“This initiative is based on a regional approach and contains principles including respect for territorial integrity and sovereignty, the unchangeability of borders, the necessity of ending occupation, the need for respecting the rights of minorities’ rights, the return of refugees and the pullout of foreign elements from the region,” he noted.

“If both sides accept these proposals, it would be possible to settle the conflict,” he said.

“Putting aside hostilities and kicking off talks with the help of influential, supportive and guaranteeing countries are among other provisions of this plan,” he added.