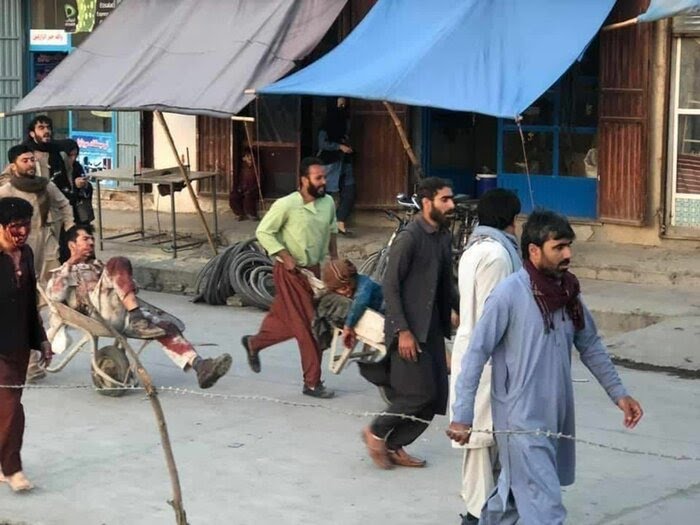 The death toll from Thursday’s bombings in the Afghan capital Kabul rises to 170.

The explosions happened at the gates of the Kabul International Airport where thousands of people had gathered to take evacuation flights following the takeover of Afghanistan by the Taliban.

Reports say 132 bodies have yet to be identified.

At least, 13 US troops were also killed and a number of others injured. Over 200 people were also wounded in the bombings.

Immediately after the explosions that happened successively, the Daesh terror group claimed the attacks.

The Taliban who are in control of Afghanistan have condemned the blasts as terrorist attacks.

Meanwhile US president Joe Biden has vowed to exact a heavy price from those behind the explosions.