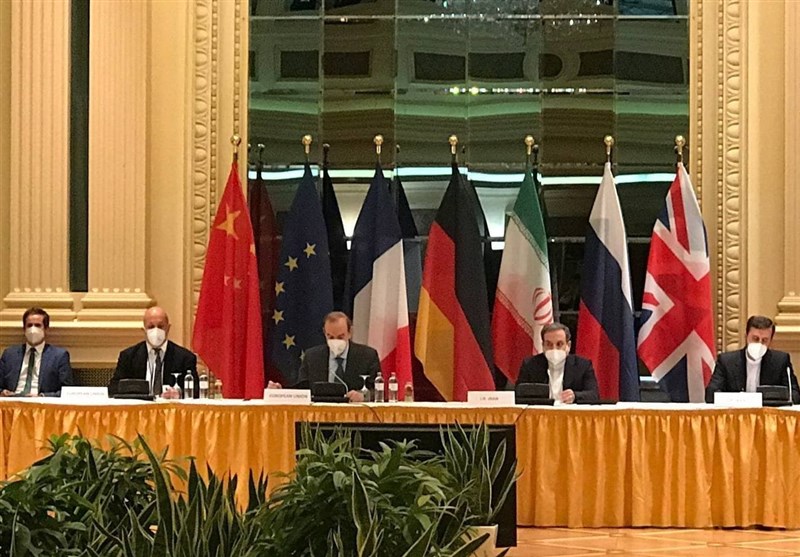 The joint commission of the Joint Comprehensive Plan of Action (JCPOA) wrapped up its meeting in the Grand Hotel of Vienna on Thursday with an agreement on the continuation of technical talks in expert-level meetings.

The participants agreed to continue the parallel meetings of two expert groups, which have started since last week for technical consultations on the two domains of “removal of sanctions” and “nuclear issues”.

The results of these expert-level meetings on the technical aspects of sanctions removal and nuclear issues will be declared to the Joint Commission.

At the beginning of the Thursday meeting of the Joint Commission, Araqchi, the head of the Iranian delegation, condemned the recent act of sabotage in Natanz nuclear facility, and strongly complained about the European countries’ weak reaction to the incident.

He also noted that parties to the JCPOA must unanimously and without any political reservation condemn and denounce the act, which is an instance of nuclear terrorism and a blatant violation of international rules.

Araqchi said the Iranian negotiating team does not seek protracted negotiations and waste of time, and urges that the talks should be held within a determined framework in an acceptable period of time.

The head of the Iranian delegation also pointed to the beginning of 60-percent uranium enrichment in Iran, and said the move is within the framework of Iran’s rights under the paragraphs 26 and 36 of the JCPOA, and is aimed at meeting some of the country’s medical needs.