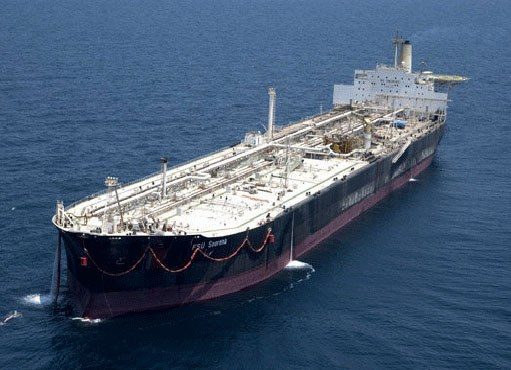 Japan used to be a major customer of Iran’s energy market but the country drastically reduced its energy imports during the years that Tehran was under international sanctions. However, with the removal of the sanctions, Japan has once again joined the main importers of Iran’s energy.

The Islamic Republic of Iran has managed to increase its share in global energy markets particularly in Asian markets after the implementation of the nuclear deal it signed with world powers.

A review of the figures released by the customs offices of China, South Korea and Japan reveal that the mentioned countries have significantly increased their energy imports from Iran.

Iran’s energy exports to Japan including gas derivatives has increased by 31 percent over the past year. Reports say Iran exported 6.447 millions of oil barrels to Japan during the past year which is unprecedented compared with previous years.

According to a report by Japan’s energy ministry, the country has increased its energy imports from Iran by 94 percent just in the past month.

During the first six months of 2017, Iran supplied 6.8 percent of the energy Japan consumes. The figure for the same period in 2016 stood at 7 percent.