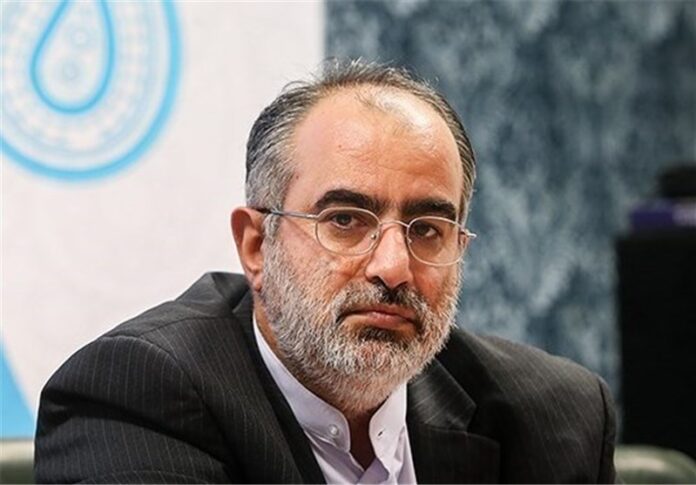 A presidential advisor has ruled out reports of government’s decision to stop certain media from participating in press exhibition, saying that lying is not a good means to achieve our goals.

President Rouhani’s cultural advisor has said that he wished all media outlets were represented at the 21st Press and News Agencies Exhibition in Tehran.

Hessamoddin Ashena made the comment in an interview with Tasnim News Agency on Saturday and added, “We really wish all news agencies, including Tasnim, participated in the cultural event.” The following is the translation of what else the presidential advisor said about this year’s press exhibition:

Ashena said that the government always listens to critical voices and is ready to enter into talks with them, rejecting reports that the Cabinet, including the Ministry of Culture and Islamic Guidance, has refused to listen to the reasons why certain news agencies do not attend this year’s press exhibition.

Asked about why the government has yet to try to talk with these media, he said that the government would have launched talks with the media if they had stepped forward.

“Did you expect the absent media to ask for a meeting and explain the reasons for their absence?” he was asked. In response, the presidential advisor said nobody asked for a meeting, adding if they had anything to say, we were ready to listen to.

Ashena dismissed as untrue reports that the president and his cultural advisor had asked the Culture Ministry to limit the presence of critical media circles in the press exhibition and said that it is sheer lie. “We should not resort to lies in pursuing our objectives”.