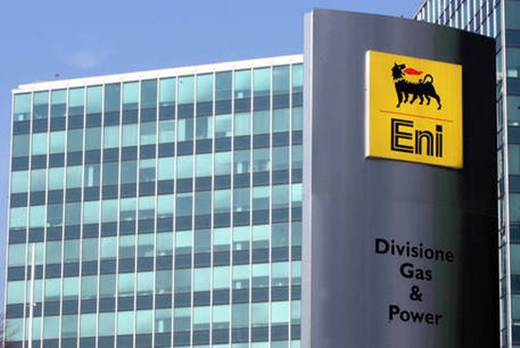 Italy’s largest oil and gas company Eni has held talks with Iran’s Oil Ministry over development of the fields that the Islamic Republic shares with its neighbors, an Iranian energy official said.

He said the outcome of the talks has not been officially made public yet.

Now the company seems eager to return to Iran, which holds the world’s largest natural gas reserves. Iran has an estimated 1,193 trillion cubic feet of gas reserves and the world’s fourth-biggest oil deposits of 157 billion barrels.

While talks between Iran and P5+1 (Russia, China, the US, Britain, France and Germany) for a comprehensive deal on Tehran’s peaceful nuclear program are near the final stages, more foreign companies are impatient to seize the opportunity of investing in Iran’s lucrative market as soon as the sanctions are terminated.

Moreover, he added, some of the country’s undeveloped oil fields, such as Azar and Changouleh, will come under the spotlight in London to attract foreign investors.

The official also noted that he has recently held talks with Chinese companies on development of Iran’s Masjed Soleiman oil field, adding that agreements have been reached with a number of Chinese banks for financing the development of the oil field.