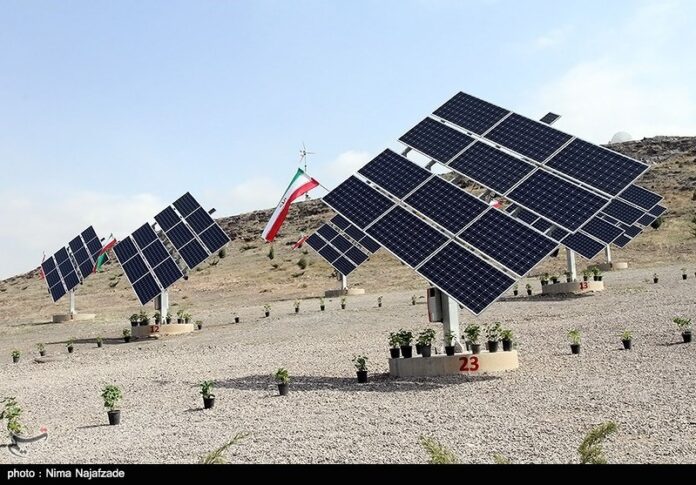 An Italian energy company is planned to construct solar power plants in three Iranian cities with a total capacity of 10 Mega Watts.

Officials with Italy’s Finergy Company in a recent trip to Tehran held a meeting with Iranian authorities in the Ministry of Energy and the Renewable Energy Organization of Iran.

During the meeting, the Italian side expressed its readiness to invest in Iran’s renewable energies sector.

It was agreed in the negotiations that Finergy fund and construct three solar power plants with a total capacity of 10 MW in the Iranian cities of Kerman, Yazd, and Shiraz.

More negotiations are underway on Iran’s use of Finergy’s experiences in the fields of biomass and plasma technology.

Back in December 2015, Germany signed an initial agreement with Iran to invest in the construction of four solar power plants in the southeastern province of Kerman.

According to the initial agreement, a solar power plant will be set up in Kerman Province’s city of Mahan, two others in Rayen and another power plant in Yazdanabad District in Zarand County.

An Iranian deputy energy minister said at the time that a host of foreign firms have shown enthusiasm for investment in Iran’s electricity and water industries, noting that regular meetings are underway to single out the best from among them.