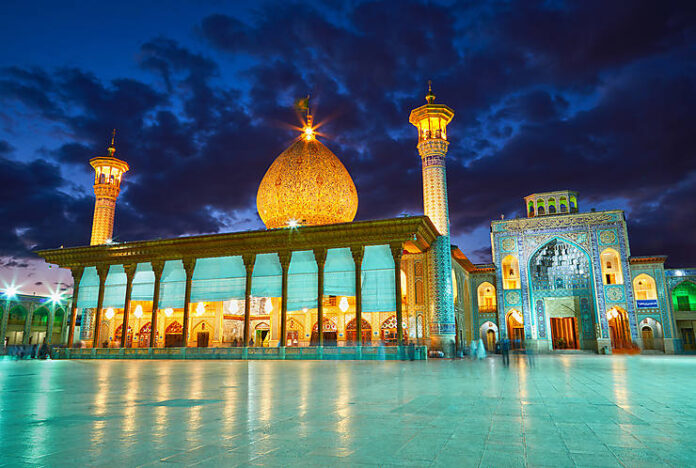 An Italian newspaper has published a report on Iran’s Shah Cheragh Mosque with detailed descriptions about its artistic interior decoration and beautiful light reflections inside the mosque.

Italian paper La Stampa has said in its recent report that Shah Cheragh mosque, with its thousands of small mirror works, is a unique ancient piece of art.

According to La Stampa, in Shah Cheragh Mosque there is a unique reflection of lights on the walls, ceiling and dome.

Shah Cheragh is a funerary monument and mosque in the southern province of Shiraz housing the tomb of the brothers Ahmad and Muhammad, sons of Imam Mūsā al-Kādhim and brothers of Imam Reza, who is himself buried in Mashhad. The two took refuge in Shiraz during the Abbasid persecution of Shiite Muslims.

The tombs became celebrated pilgrimage centres in the 14th century; when Queen Tashi Khatun erected a mosque with interior decoration and theological school in the vicinity.

Shah Cheragh is the Persian equivalent of “King of the Light”. 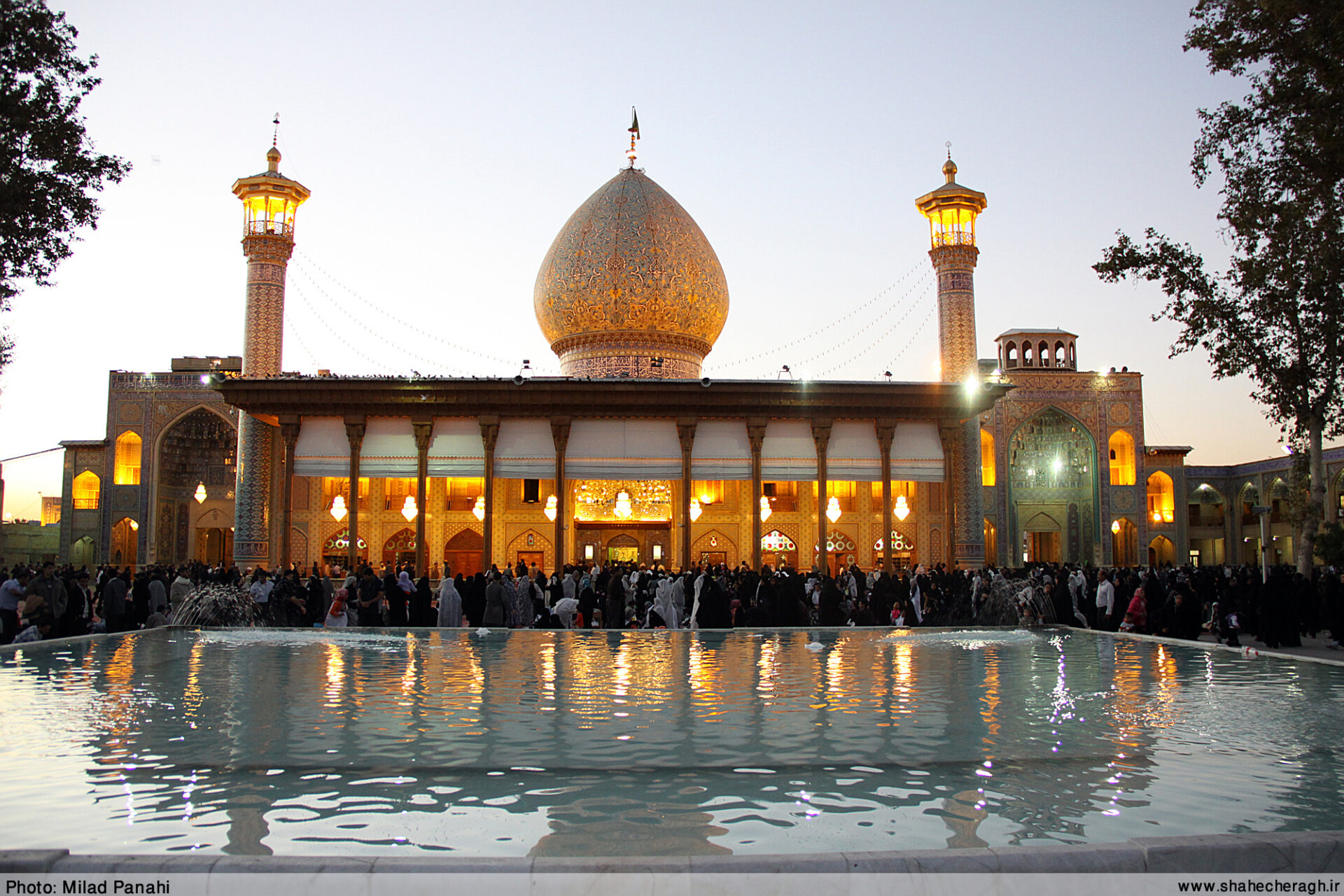