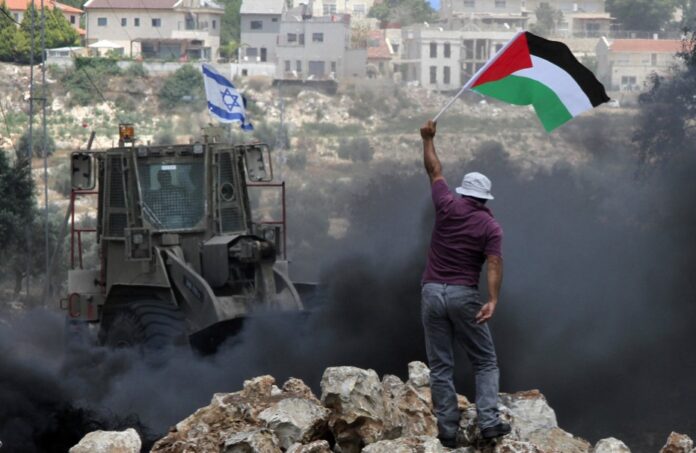 An Iranian MP referred to the issue of Palestine as the Muslim world’s main preoccupation, calling for efforts to prevent it from being consigned to oblivion.

The head of Iran-Palestine Parliamentary Friendship Group, Amir Khojasteh, says constant effort is required to prevent Palestine’s issue, which is the Islamic world’s deepest concern, from being consigned to oblivion.

He announced that the 6th edition of International Conference on Palestinian Intifada is scheduled to be held in the Iranian capital of Tehran on February 20, and will be attended by presidents, parliament members, secretary-generals and representatives of regional and international organizations.

In a Farsi interview with ICANA, Khojasteh said, “No doubt, resolving the Syrian crisis is an absolute necessity. However, considerable caution is required to be exercised not to let efforts to this end cause Palestine’s issue to fade into oblivion, as it is the central preoccupation of the Muslim world.”

“Defending someone’s right is a broad concept. That is why the Islamic Republic of Iran feels responsible towards the Palestinian nation’s trampled rights and, in general, the destiny of all those who have been subject to oppression and cruelty in the four corners of the world including Iraq, Syria, Yemen, Bahrain and Myanmar.”

He stressed that Iran’s regional and international policies are indicative of the country’s constant efforts to resolve regional crises, adding the country’s main approach to this end is opposing terrorist thoughts and plots.

“The country is resolutely assisting resistance forces. The values of Iran’s Islamic Revolution and Establishment, which commit the country to protecting the rights of all innocent nations, will never change.”

Following Trump’s election as the new US president, the Zionist regime [of Israel] is, now more than ever, seeking to realise its dreams about the region.

“Israel is doing its utmost to fish in troubled waters by capitalizing on the regional and international status quo to annihilate the Palestinian nation. In such a situation, we are all required to settle minor disputes arising from divisive and schismatic thoughts and sectarianism and promote unity among Muslim countries as the main axis of providing support for the Palestinian nation,” he went on to say.