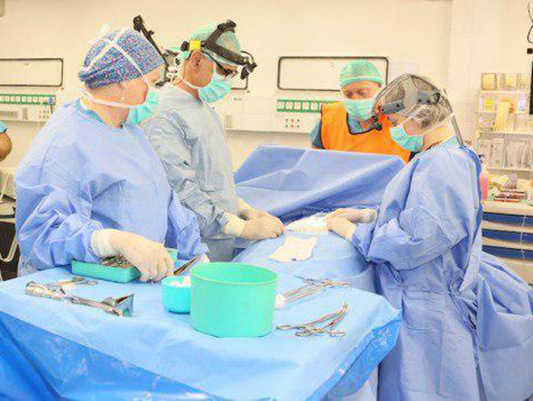 Despite a longstanding hostility between Arabs and the Israeli regime over Tel Aviv’s occupation of Palestinian territories, latest reports indicate that the Palestinian cause is gradually being cosigned to oblivion, at least among Persian Gulf Arab states.

Members of the royal families and wealthy people are seeking medical treatment in Israel, flying to Cyprus and from there to Tel Aviv.

There are specialist in the Persian Gulf whose jobs are to coordinate travel to Israel and arrange their transfer to hospitals.

They are arranging transportation directly from Ben Gurion Airport to Israeli hospitals.

The princess of the royal family in Bahrain recently arrived in Cyprus, and from there to Ben Gurion Airport, where she was transferred to the Rambam hospital in Haifa. The 50 year old princess underwent surgery and then returned to Bahrain.

A large number of princes and princesses from the Persian Gulf arrive in Israel to receive treatment, helping the Israeli regime’s medical tourism thrive.

In addition, the investigation showed that Israeli companies are operating in the Persian Gulf markets freely through partnerships set up by the American companies.