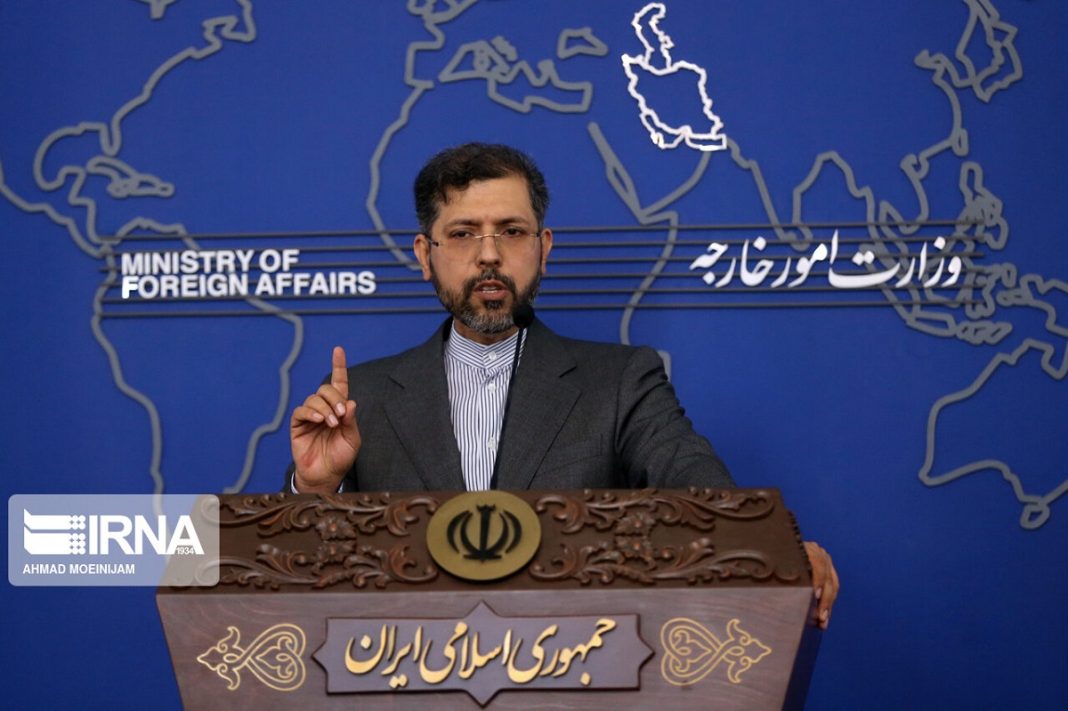 The Iranian foreign ministry spokesman says the recent allegations by the Israeli foreign minister in Ankara is part of a pre-planned scenario to deteriorate the relations between Iran and Turkey.

Israeli foreign minister Yair Lapid, at a joint press conference with his Turkish counterpart in Ankara, has claimed that Israeli settlers could become the target of Iranian attacks in Turkey.

Khatibzadeh said the baseless accusations are part of a plot by Tel Aviv to divert the public opinion in Turkey and the region from the Palestinian cause and the terrorist acts of this infanticidal and saboteur regime.

He added that Turkey knows very well how baseless the allegations are and it is not expected to remain silent in the face of the divisive claims. This regime has repeatedly proven how unreliable it is.

The Foreign Ministry spokesperson underlined that the Islamic Republic of Iran’s response to the assassinations and acts of sabotage by the Zionist regime will always be definite, authoritative and without endangering the security of ordinary citizens or the security of other countries.