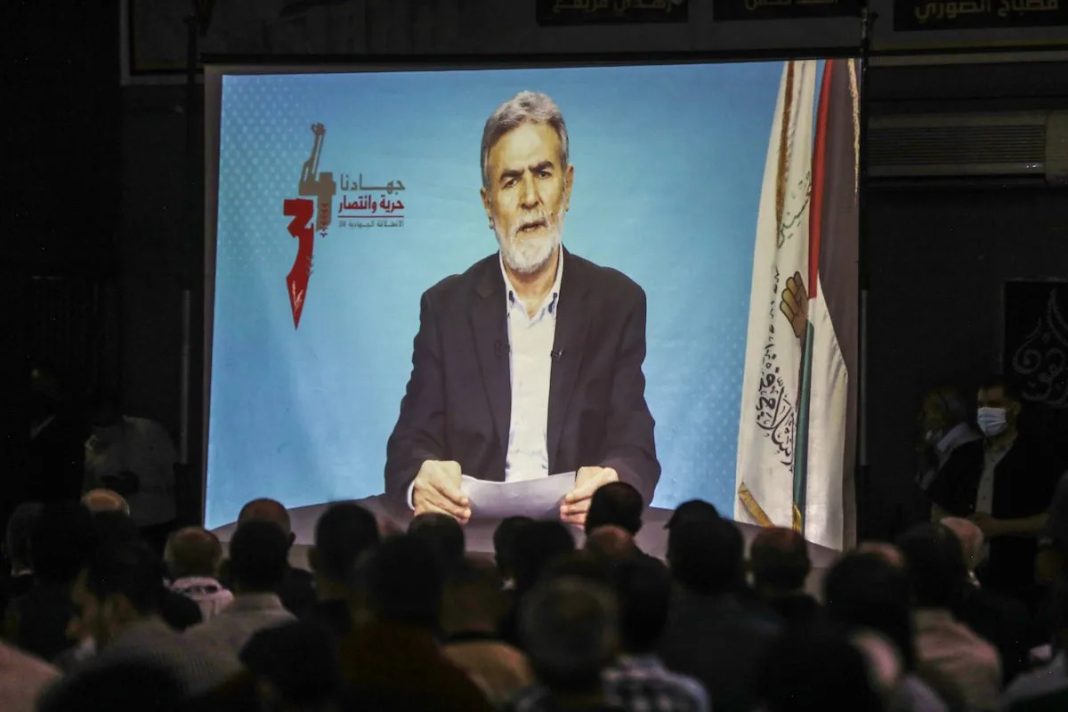 The secretary-general of the Palestinian Islamic Jihad Movement says the group remains committed to its pledge to liberate al-Quds.

In a speech broadcast on the paltoday.ps website, Ziyad al-Nakhalah touched upon three Palestinian youths being gunned down by Israeli forces in north of the occupied West Bank, saying Palestinian fighters are best role models of sacrifice and heroism in the West Bank.

He added Palestinian fighters depict a future without being affected by meetings held by some countries to normalize their relations with the Israeli regime.

He said “We should follow in the footsteps of martyrs.” The top official underlined Palestinian fighters turn “our sad days” to those of glory and victory with their willpower and blood.

His comments came after Israeli troops struck a vehicle carrying three Palestinians in the West Bank city of Jenin, killing all three.