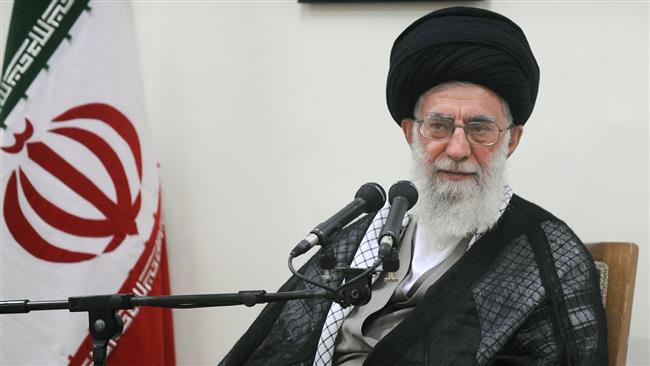 Leader of the Islamic Revolution Ayatollah Seyyed Ali Khamenei says Islam has ordered Muslims to treat the followers of other religions with “fairness and justice.”

“What is seen in the world today is that powers and governments which claim to [advocate] fairness and justice do not observe any fairness and justice except within the bounds of their narrow, limited and cruel policies,” Ayatollah Khamenei said in a meeting with representatives of religious minorities in Iran’s Parliament (Majlis).

Ayatollah Khamenei cited the Hollywood film, American Sniper, as an example and said it encourages Christian or non-Muslim youngsters to harass the Muslims as much as possible.

The Muslim faith does not accept this approach, the Leader said, adding, “Islam believes in fairness.”

Ayatollah Khamenei stated that Imam Ali, the first Imam of the Shias, has said a Muslim would not be blamed if they die of sadness over the harassment of a non-Muslim in a Muslim country.

If a Muslim dies of this sadness, that person has died for the right cause, the Leader pointed out.

The Leader said young neo-Nazis have on several occasions beaten up and killed Muslims and damaged mosques with impunity.

Ayatollah Khamenei cited the instance of young Arab Muslim girls who have been beaten up or even killed because of their hijab and nobody even bothered to investigate the issue.

The Leader added that similar cases also exist in other countries which claim to defend human rights, including the US.

Ayatollah Khamenei said after the victory of the Islamic Revolution