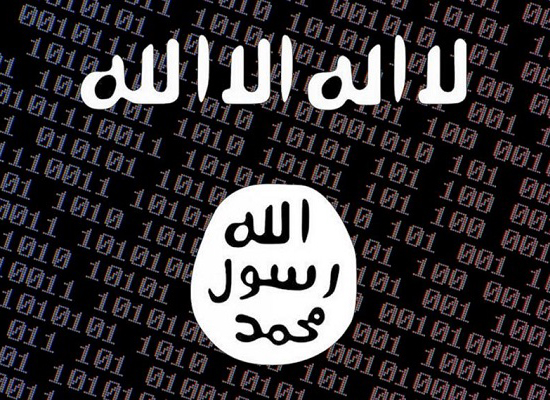 A senior Iranian police official says ISIS has turned to the cyberspace to recruit operatives and coordinate its terrorist operations.

The comments were made by Brigadier General Kamal Hadianfar, the head of Iran’s Cyber Police, which monitors activities in the virtual space and deals with cybercrimes.

“Renowned world organizations predict that cybercrime, cyber-attacks, and information theft in the virtual space will inflict $2 trillion worth of loss on the global economy in 2019,” said the senior police official while addressing a conference held in Tehran on preventing and combating cybercrime, which was also attended by Iranian deputy foreign minister and a number of foreign ambassadors.

He said experts believe each technology needs 10 to 15 years after being introduced to be fully developed.

“Otherwise, criminals will abuse these technologies,” he added, according to a Farsi report by ISNA.

He said the international community is concerned over growing activities by terror groups in the cyberspace.

“These groups conduct activities in the virtual space to attract, train and recruit individuals to use them in terrorist operations,” he noted.

“Today, by taking a look at ISIS’ new manifest published recently, we realize that the group is changing its strategies.”

After the defeats they suffered, he said, ISIS terrorists are now working in the cyberspace to recruit new operatives and establish a “cyber-caliphate.”

He went on to say that terrorist groups are taking advantage of social networks to promote their activities.

General Hadianfar added that ISIS is using software on the Internet to coordinate its terrorist operations.

He said the police department dealing with cybercrime has offices in 135 locations across Iran and has detected “more than 80% of the crimes committed in the virtual space,” adding the department has been engaged in international cooperation on a large scale (in over 1,500 cases) to tackle cybercrime.