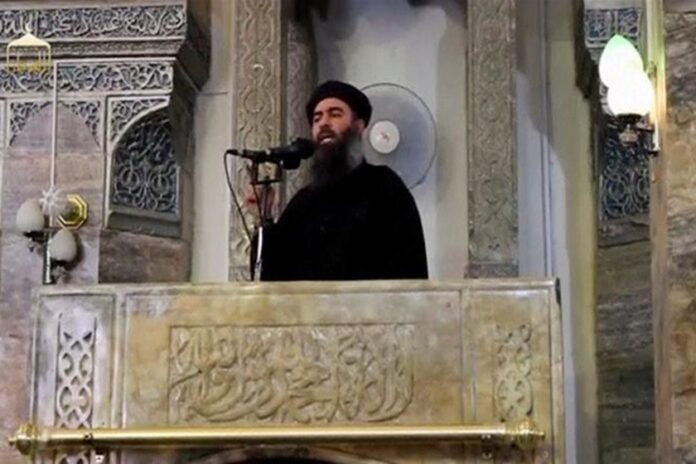 An Iraqi military official says the country’s Special Forces have identified the location of the ISIS ringleader Abu Bakr al-Baghdadi.

A head of the Iraqi Interior Ministry’s Special Forces has announced that they have identified the location of the ISIS Leader Ibrahim al-Samarrai, also known as Abu Bakr al-Baghdadi, adding he is still alive and in Syria, going back and forth on the borderline between the country and Iraq.

According to a Farsi report by Al Alam News Network, he said the northern Syrian city of Raqqah has been the ISIS’ latest hideout following their annihilation in Iraq, adding, the terrorist group’s name will be wiped out from the region after the liberation of Raqqah.

The remarks by the Iraqi military official came as certain reports alleged that al-Baghdadi had been arrested by the Federal Security Service of the Russian Federation.