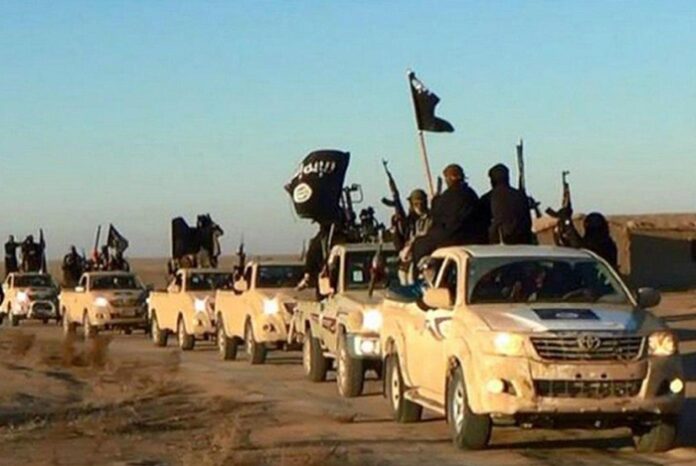 ISIS leader Abubakr al-Baghdadi has reportedly escaped an airstrike in the Iraqi city of Mosul, which is under the fire of Iraqi troops in the Liberating Mosul Operation.

According to a report by Sputnik, as covered by ISNA, the anti-ISIS forces conducted an airstrike on Mosul during a meeting of the commanders of the terrorist organization ISIS. In attendance was ISIS leader Abu Bakr al-Baghdadi, who is constantly changing his location in Iraq and Syria. At the last moment, he managed to escape.

The ISIS terrorist group’s ringleader Baghdadi escaped the airstrike in the Iraqi campaign to liberate the northern city of Mosul minutes ahead of an attack, local security sources told Sputnik on Monday.

“Baghdadi escaped at the last moment from the airstrike on a meeting among commanders in Mosul,” the sources said without clarifying whether the strike was conducted by Iraqi forces or the US-led coalition.

Al-Baghdadi’s movements are known only by his inner circle, with the leader constantly changing location in Iraq and Syria to avoid airstrikes.