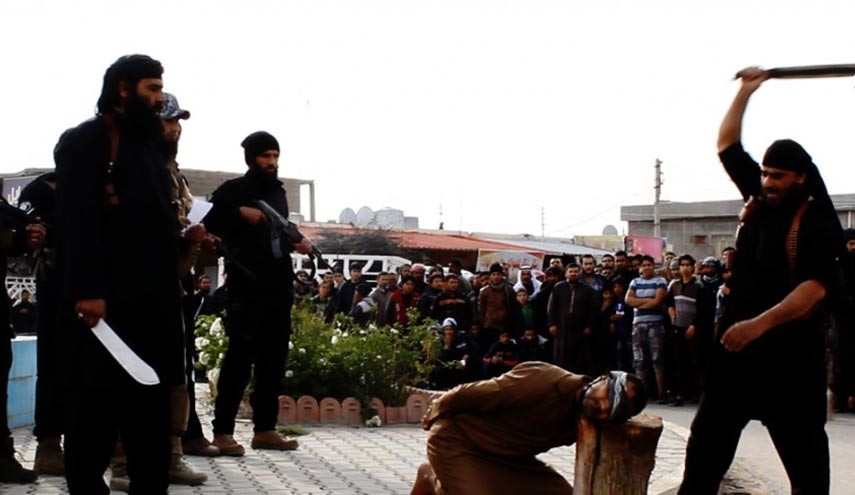 A sniper in the northern Iraqi city of Mosul killed an ISIS terrorist while he was going to execute a teenage Iraqi boy.

According to a report by Al Alam News Website, as translated by IFP, a local source in Nineveh Province announced that the ISIS executioner was beheading a teenager in a street in Mosul when he was shot dead by the sniper.

The teenager had been accused of affiliation with popular resistance brigades and armed conflict against ISIS elements, the source told Sumaria News.

The ISIS terrorists have reportedly started shooting indiscriminately after the sniper’s attack, and finally executed the teenage boy by shooting in his head.