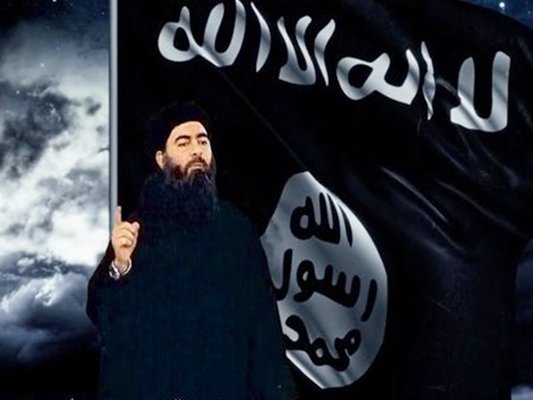 A group of insubordinate ISIS commanders have joined the terrorist group Al Qaeda in a gesture of defiance against Abu Bakr al-Baghdadi, the ISIS Leader.

According to a report by Al-Alam, as translated by IFP, a source from Iraq’s northern city of Kirkuk said that some senior ISIS leaders in the southwest of Kirkuk have disaffiliated from al-Baghdadi and pledged allegiance with Ayman al-Zawahiri, the current leader of Al Qaeda.

“Alliance with Al Qaeda is a heavy blow to Abu Bakr al-Baghdadi because it will create a gap and sow the seeds of discord among the ISIS terrorists,” the source added.

Following the casualties and heavy losses inflicted upon ISIS in Iraq and also the territorial losses in Salahuddin, al-Anbar, Qayyarah, and al-Shirqat, tensions are rising among ISIS leaders in Iraq’s north-western province of Nineveh inasmuch as they are considering a possibility of replacing al-Baghdadi for his incompetence.

There is a chance of armed clashes between the leaders affiliated to al-Baghdadi and the insubordinate ones who are now allied with al-Zawahiri.

In June 2014, ISIS took hold of the province of Nineveh and west of Kirkuk which used to be the territories of other militants such as Al Qaeda. ISIS members forced them to relinquish weapons and recite the pledge of allegiance to al-Baghdadi; however, this led to exchanges of fire between them.