Is Oman Being Kicked Out of GCC? 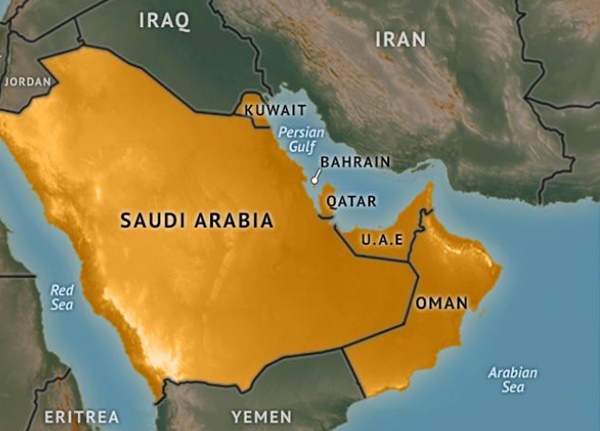 A well-known Arab journalist believes that Saudi Arabia has decided to disengage from Oman in the Persian Gulf Cooperation Council (GCC) in a move to form a new coalition.

According to a Farsi report by Kayhan Newspaper, the 37th meeting of [Persian] Gulf Cooperation Council (GCC) was held in Manama, Bahrain, on December 6.

During the meeting, Saudi Arabia, a leading member of GCC, struggled to handle its interior crisis on the one hand, and to deal with the Council’s conflicts and regional problems on the other hand.

Before the beginning of the meeting, Abdel Bari Atwan, the well-known editor-in-chief of Rai al-Youm Arabic news website, wrote about new challenges the Council was to face in this summit.

In his article, Atwan argues that Saudi Arabia intends to disengage from Oman.

He says the Saudi king didn’t go to Oman (one of the GCC founders) during his periodical visits, and it was a deliberate move because “Oman has made its point by maintaining good relations with Iran”.

Apparently, Oman is being kicked out of GCC and it reveals a hidden crisis in Muscat-Riyadh relationships.

Atwan believes that Abu Dhabi, the capital of United Arab Emirates, was not hosting the meeting by accident: its selection sends a political message to say that the Emirates, besides Saudi Arabia, has the most prominent role in the Saudi-led intervention in Yemen, while “Oman opted to keep out of the war in Yemen and declined to take part in the ‘Decisive Storm’ operation.”

King Salman of Saudi Arabia arrived in Abu Dhabi two hours after Egypotian President Abdel Fattah el-Sisi left the city. So any hope for resolving the country’s disputes with Egypt also faded. This shows that King Salman is focusing on GCC members, except for Oman, to form another security, economic and politic coalition.

According to Atwan, membership in this new coalition “will be confined to Saudi Arabia and the four other Persian Gulf states – the UAE, Qatar, Bahrain and Kuwait – that joined Riyadh’s military coalition, which is currently waging a war in Yemen.”