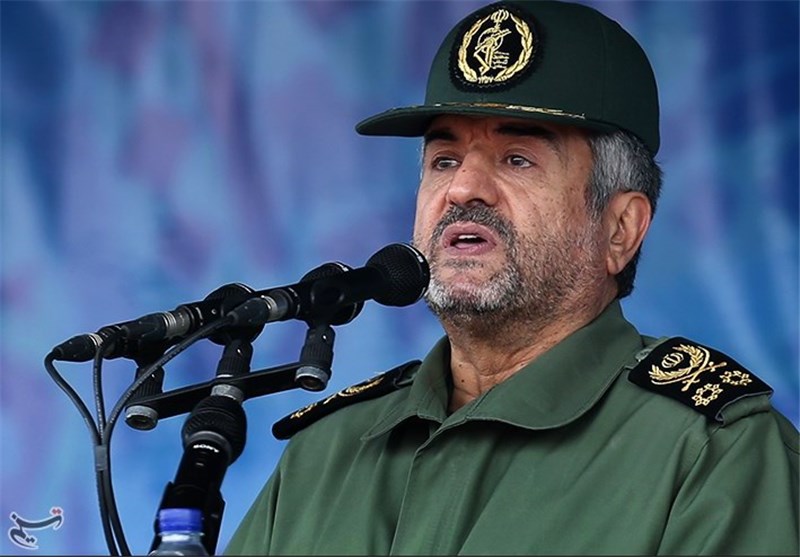 Major General Mohammad Ali Jafari, the commander of the Islamic Revolution Guards Corps, announced that the IRGC will use its equipment and volunteer forces to build 5,500 houses per year in deprived regions of Iran.

Speaking in a ceremony in a village in Khuzestan Province, southwest Iran, to start a nationwide project for constructing over 20,000 residential units, General Jafari explained that, according to the plan, more than 5,500 units will be built each year for deprived people in Iran.

“This is a joint project carried out by the IRGC, the Basij Organization [voluntary forces] and the Imam Khomeini Relief Foundation (IKRF),” he noted.

“The units will be delivered to the people of deprived regions and those who receive aid from the IKRF,” General Jafari went on to say.

These houses will be constructed at lower costs, thanks to the efforts of the Basij forces, he noted, describing the project as a “Revolutionary Gift” to underprivileged people.

The project will be completed in one year, and the construction wing of the Basij will be responsible for building the units across the country, the IRGC commander added.