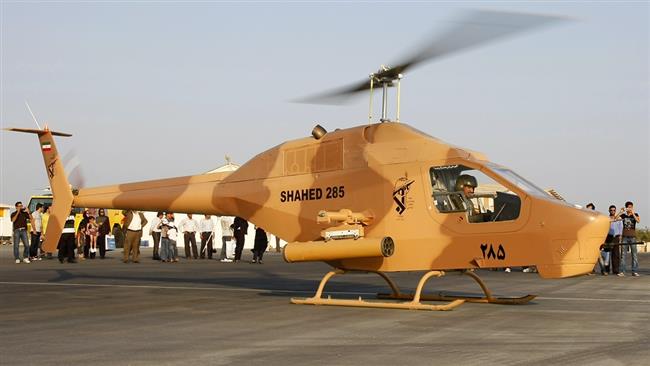 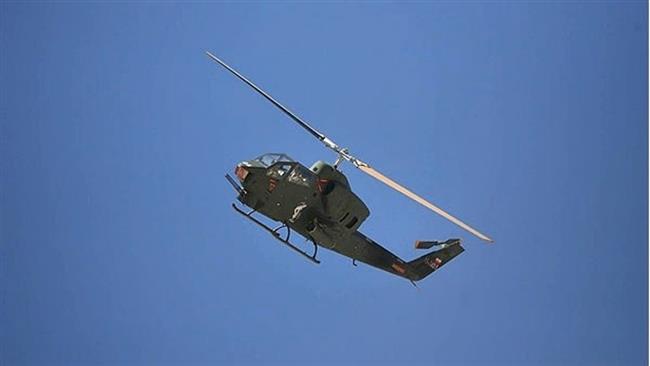 Abdollah Araghi noted that rotary-wing segments are one of the most important military units in ground forces all over the world.

The Sepah commander added that some of the IRGC’s choppers, which were in use by the Aerospace Force division, are being handed over to the ground forces.