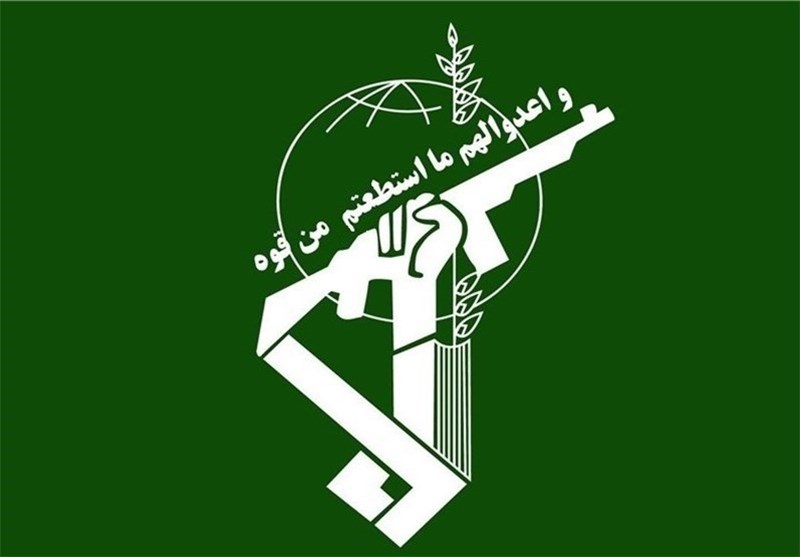 A senior Iranian military commander says the name of Iran’s Islamic Revolution Guards Corps (IRGC) is shining on the peaks of national might, dignity and progress.

Major General Mohammad Baqeri said the IRGC is helping meet the needs of the Iranian nation on all fronts.

“The IRGC is shining in defense, security and cultural arenas as well as in eliminating poverty and assisting people, said general Baqeri, the chairman of the General Staff of the Iranian Armed Forces, in a message on April 21, marking the anniversary of the ratification of the Statute of the IRGC.

The message was addressed to IRGC Commander Major General Hossein Salami.
General Baqeri congratulated all military and state officials on the anniversary, saying the IRGC has raised the flag of awakening and the campaign against hegemony.

“Devoted and brave IRGC personnel have given their lives to safeguard the Revolution, religion, the Islamic Establishment and lofty ideals of Islam as well as Iran’s independence, power and national security” to protect the country against enemy plots