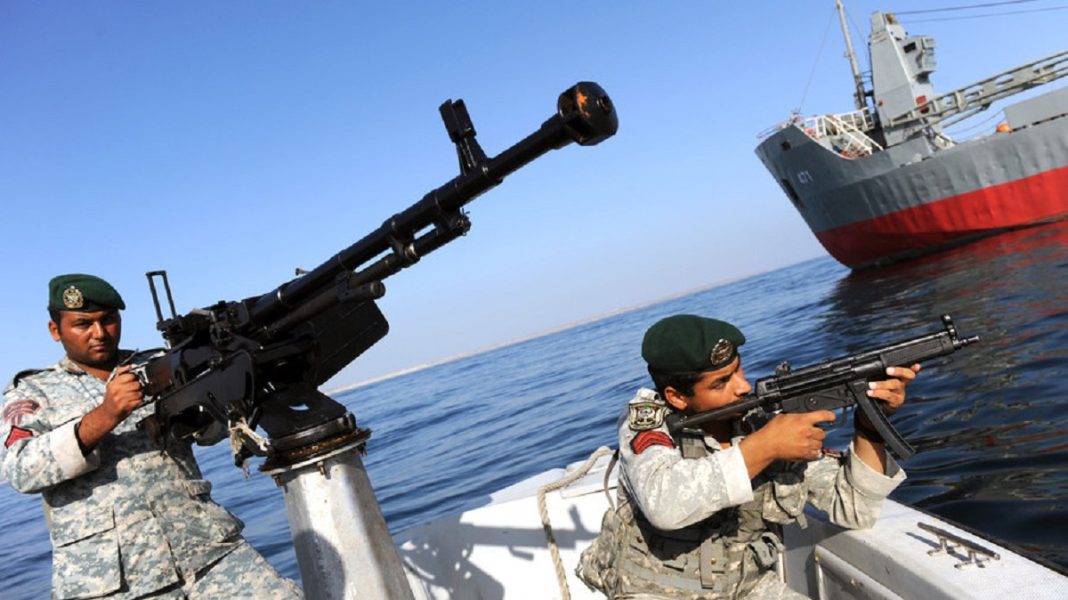 Brigadier General Alireza Tangsiri said following the confiscation by Greece of an Iranian oil tanker at the order of the US, Iranian naval forces seized two Greek ships.

Tangsiri added that very strong winds were blowing when the Iranian forces landed on the Greek tankers, but that did not deter the Iranian naval troops from fulfilling their mission.

Tangsiri said the IRGC’s Navy seized the two ships simultaneously while they were in two different locations.

Tangsiri also said following the seizure of the Greek vessels, extra-regional forces are not actively present in the Persian Gulf and they are actually in the southern parts of the waterway.

The IRGC’s Navy commander said the foreign forces made a mistake by staying in the region after the overthrow of Iraq’s Ba’athist regime.