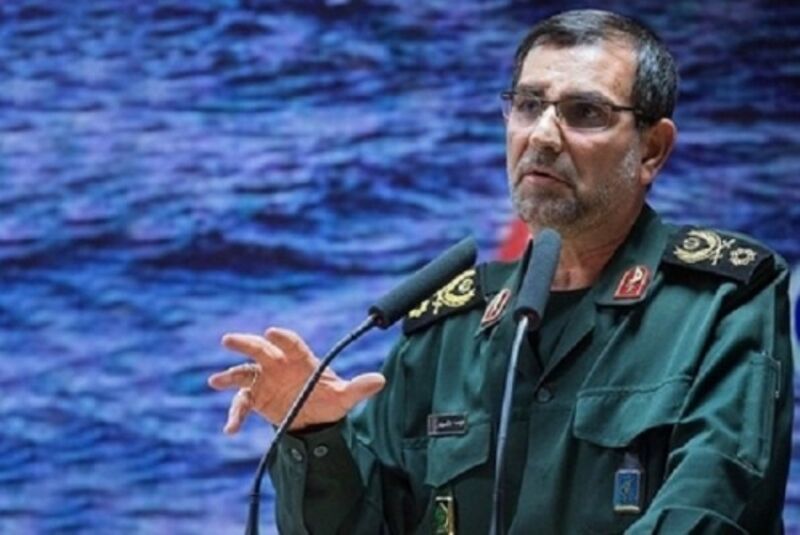 The commander of the naval force of the Islamic Revolution Arms Corps says they practiced powerful defense of the southern Iranian islands, during the ongoing drills in the Persian Gulf and the Strait of Hormoz.

Read Admiral Alireza Tangsiri says the forces involved in the drills showed that any enemy will be eliminated before even managing to approach the islands.
He was referring to the three Iranian Islands of Abu Musa, Greater and Lesser Tunbs in the Persian Gulf.
“Today, in these drills, the outcome of the war games and the plans, which were worked out in theory, was laid out on the field in practice and we obtained all our desired results,” Tangsiri said.
He added that the weapons and ammunition used during the exercises were highly precise and produced inside the country, “which is a source of pride”.
The admiral added that forces also practiced blocking enemy units’ advances by weapon systems installed on the southern islands, if any of the hostile forces managed to cross the defense line around them.
The five-day drills began Monday and cover three southern Iranian provinces as well as the Persian Gulf and the Strait of Hormoz.