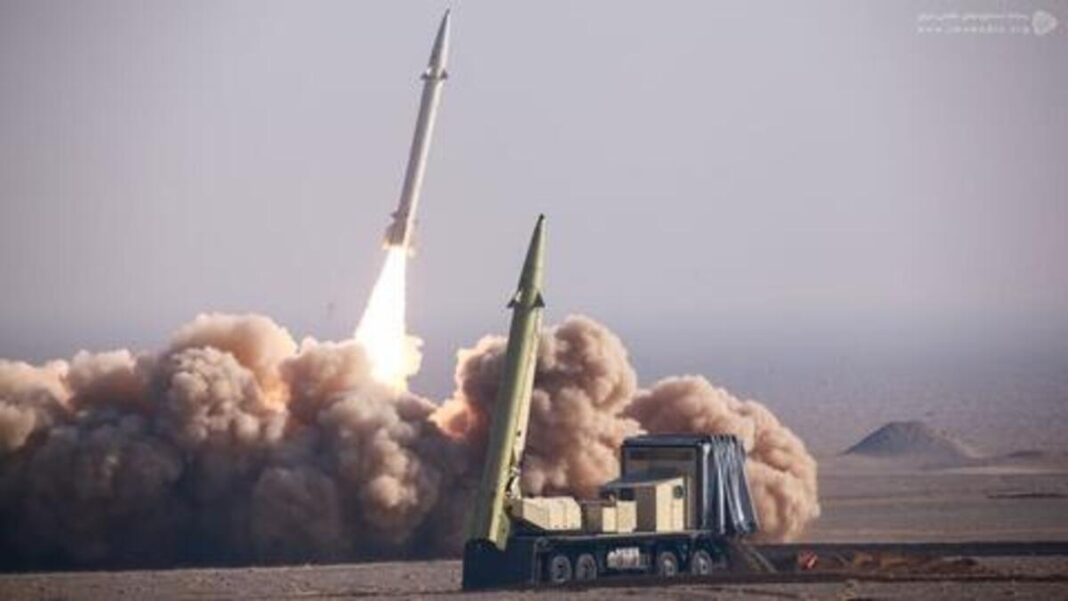 The third day of massive maneuvers in southern Iran saw the special units of the IRGC’s Ground Force doing solid defense drills from the coasts of Lark Island.

During the exercises, the Ground Force of the Islamic Revolution Guards Corps successfully carried out possible offensive and defensive scenarios using novel tactics and sophisticated weaponry.

The special units of the IRGC heavily bombed the targets of the hypothetical enemy after doing reconnaissance missions. They also waged heliborne and multi-layer defensive operations against enemy warplanes.

The exercises, which began on Monday, cover the Persian Gulf and the Strait of Hormuz and the three littoral Iranian provinces of Khouzestan, Bushehr and Hormozgan
The commander of the IRGC’s Ground Force told reporters at the site of the drills that during the Great Prophet Maneuvers, Iran has updated its defensive doctrine in proportion to new threats.

Brigadier General Mohamamd Pakpour said Iran’s assault and combat drones have made it possible for the country to destroy any target.

Pakpour added,” We, as guards of the Islamic Revolution, have to maintain our preparedness commensurate with the enemy’s assessments”.

He also said Iran has developed the technology of producing drone.

The commander of the IRGC’s Ground Force noted that Iran is now equipped with precision missiles and its electronic war capabilities have improved considerably. Pakpour also said regarding armor, Iran has upgraded the fire control system of its tanks, and the tanks are capable of hitting targets with precision at distances of several kilometers, and the fire control system of our T-72 tanks has been upgraded to the T-90 tank.

The commander of the IRGC’s Ground Force said the IRGC is now able to deploy its rapid reaction force to the war theater in the shortest possible time to carry out operations.