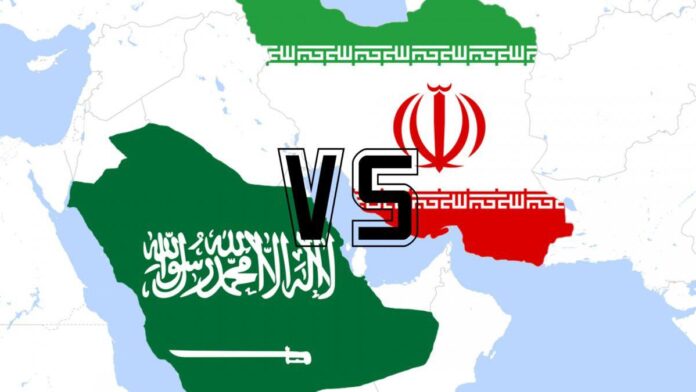 An Islamic Revolution Guards Corps commander has dismissed remarks by Saudi Foreign Minister Adel Al-Jubeir who vilified Iran as a big threat to the world, saying an international poll could show Iran is much more popular than the oil-rich kingdom across the world.

In remarks made on Saturday, Brigadier General Esmaeil Kowsari, the lieutenant commander of the IRGC’s Tharallah Base, recommend that the Saudi foreign minister conducts an international poll to compare the Islamic Republic’s popularity with that of the tribal government run by the house of Saud.

According to a Farsi report by Mizan News Agency, Kowsari said the “incompetent” Saudi authorities are highly unpopular in the international arena, hence few would buy into their anti-Iran rhetoric.

Kowsari was responding to Friday remarks by the Saudi foreign minister in Brussels who said, “The single biggest threat to the region and perhaps to the world.”

According to Al-Arabiya, Jubeir who was addressing the Egmont Royal Institute for International Relations also said “Iranian-backed militias” play a negative role in the region.

Jubeir was apparently referring to the Lebanese movement Hezbollah and Popular Mobilization Forces, an Iraqi group comprising volunteer forces that played a big role in defeating the ISIS terrorist group late last year, among others.

The feud between Iran and Saudi Arabia has dominated the political landscape of West Asia in the past couple of years.

Relations between Iran and Saudi Arabia soured after a deadly human crush during the hajj rituals in Mina, near Mecca, in Sept. 2015, in which hundreds of Iranian pilgrims, among others, lost their lives.

Tensions between the two countries were further escalated when the kingdom executed a prominent Shiite cleric Sheikh Nimr al-Nimr without due process in January 2016.

Riyadh severed ties with Tehran shortly afterwards, when angry protests broke out against the execution outside its diplomatic premises in Tehran and Mashhad.

Iran has frequently invited Saudi Arabia to dialogue for settling differences, but its overtures have been spurned by an increasingly aggressive Riyadh that accuses Tehran of aspiring to dominate the region.