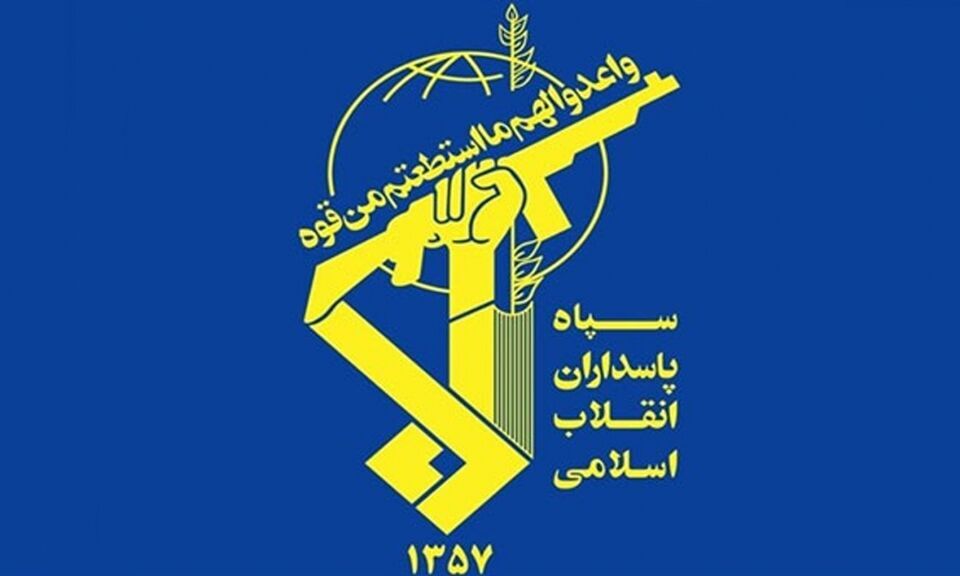 Iran’s Islamic Revolution Guards Corps says two of its forces were killed in the Zahedan area, in the southeast of the country, on Saturday.

“Forces of the Quds base of the [IRGC’s] ground forces, during an operation, engaged criminal gangs, which led to the martyrdom of two of the base’s forces,” the Quds base said in a statement.
The name of the soldiers, who lost their lives, and other information on the clashes were not disclosed.
Iran’s southeastern province of Sistan and Balouchestan is a flashpoint of sporadic clashes between border guards and security forces on the one hand and terrorists and armed groups, mostly drug traffickers on the other.
Drug smugglers frequently use desert borders with Pakistan and Afghanistan to enter Iran, which they use as a route to smuggle narcotics to Europe.
Around 3,000 Iranian forces have lost their lives in clashes with the drug smuggling rings in the past four decades with an average of one billion dollars spent annually on the fight.
Iran has frequently called for international assistance and funding for the costly war on drugs and terror it has waged in the area. Tehran says European countries, specifically, have a responsibility to help Iran as hundreds of tons of narcotics it seizes in the area every year that would have otherwise found their way to Europe.