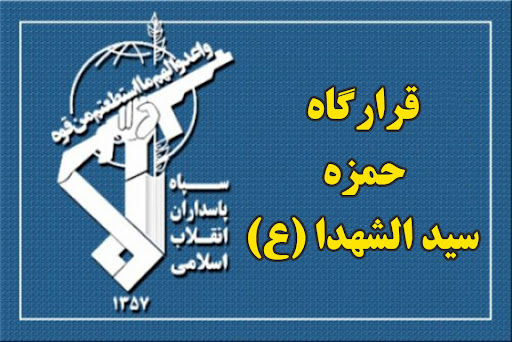 Iranian armed forces have eliminated a terrorist cell in the town of Sardasht, in West Azarbaijan province.

The Islamic Revolution Guards Corps Ground Force said in a statement that through reconnaissance and intelligence measures, the armed terrorist group that intended to infiltrate into the country and carry out sabotage operations in the northwestern region was destroyed upon entering the Iranian soil.

The IRGC also seized some weapons and ammunition from the terrorist cell. 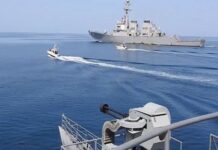