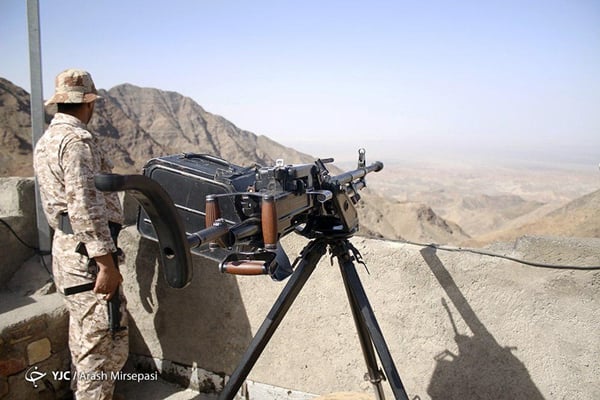 The cells were busted in northwestern and western areas of the country in separate clashes between the IRGC and the terrorists.

In a statement, the IRGC said the Iranian forces thwarted a plan by a terrorist group seeking to penetrate into Iran’s soil Friday evening through Oshnavieh border to commit acts of sabotage in Iran, a report by Tasnim News Agency said.

In separate clashes on Saturday, the IRGC forces dismantled two other terrorist groups in Sarvabad and Oshnavieh areas.

The terrorist groups were trying to infiltrate into Iran to commit terrorist attacks inside the country but faced the IRGC forces that had been deployed in the region earlier after receiving information on the terrorists’ plots.

During the subsequent clashes, the Iranian forces managed to kill six terrorists and injure three others.

The IRGC forces also confiscated a large amount of ammunitions from the terrorist groups in the region.

Observers say with its vigilance against terrorists’ plots, the IRGC has set a record by dismantling three terrorist cells in less than 24 hours. This reveals the IRGC’s capabilities in fight against terror, observers say.