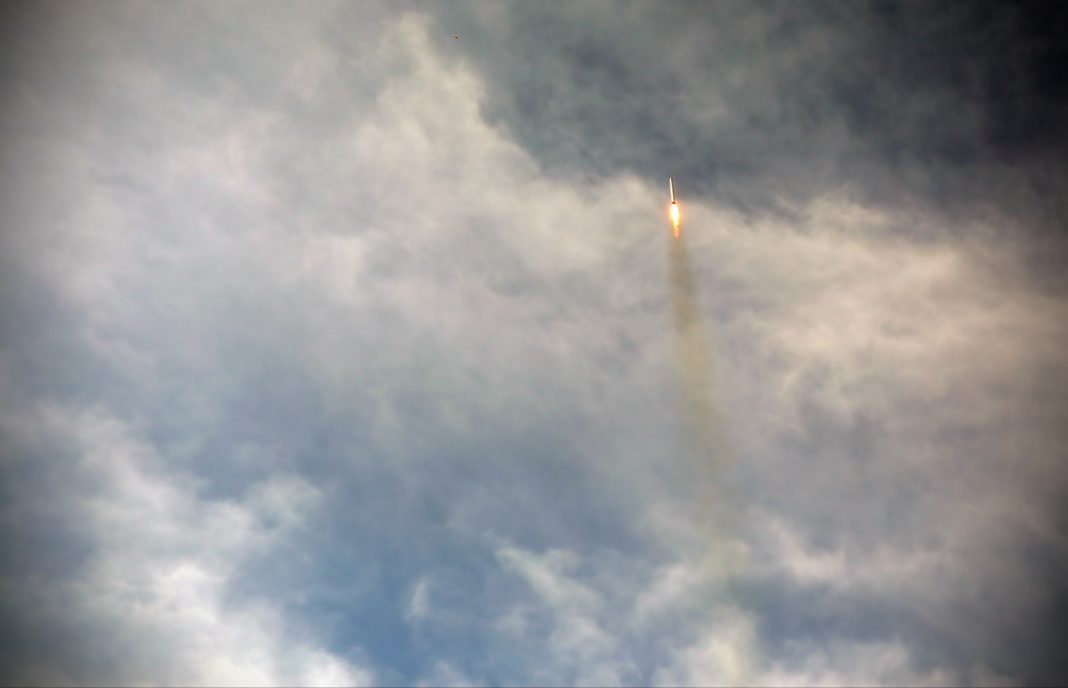 Although the satellite was assembled in the IRGC research organizations, all the national space and defense organizations, knowledge-based companies and universities cooperated in this project, and we thank all of them, Commander of the Space Command of the IRGC’s Aerospace Force Brigadier General Ali Jafarabadi said.

He explained that the Nour 2 satellite, which incorporates the state-of-the-art technology, is the upgraded version of Nour 1 and has a measurement and reconnaissance mission, adding that data obtained by it can have multiple general and defensive uses.

General Jafarabadi noted that Nour 1 was launched into orbit 21 months ago, and has been active for two years, predicting that it will remain in place for about another year.

Commander of the Space Command of the IRGC’s Aerospace Force added that Nour 2 was placed into orbit using a three-stage Ghased satellite carrier.

He said Iran plans to launch into space a series of Nour satellites in the coming years and to consolidate its position in low Earth orbit (LEO) by placing different satellites from national, governmental and defense sectors.

“In the next step, we will move towards the 36,000-kilometer orbit, which has been emphasized by the Commander-in-Chief of the Islamic Republic and the president,” General Jafarabadi added.