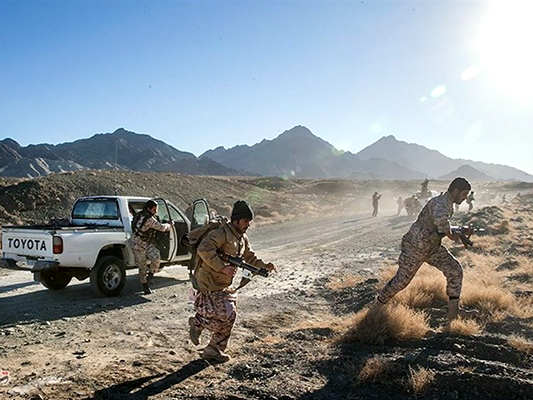 Islamic Revolution Guards Corps (IRGC) forces have smashed a group of terrorists in a northwestern Iranian province, according to a senior commander.

The anti-revolutionary terrorists were going to conduct acts of terror and sabotage in Iran, added the top commander.

The IRGC forces killed two of the armed terrorists in the shootout, he went on to say, according to a Farsi report by the IRIB News Agency.

“In this operation, four of the armed terrorists were wounded, and some ammunition as well as military equipment and hardware was also seized,” said General Pakpour.