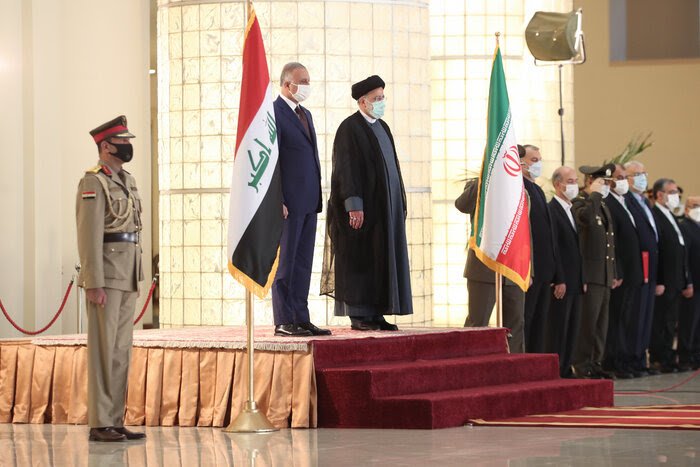 Iraqi Prime Minister Mustafa al-Kazimi on Thursday gave a briefing to the country’s cabinet on his recent trip to Iran.

According to Fars news agency, Kazimi described his negotiations in Iran as “fruitful” at the Iraqi cabinet session.

He said the two aides agreed to expand trade relations during his visit to Tehran.

Kazimi also described the relationship between Iran and Iraq historical and strong.

The Iraqi prime minister arrived in Iran on Sunday heading a high-ranking delegation. He held talks with Iranian officials including President Ebrahim Raisi.

Iran’s Foreign Ministry spokesman Saeed Khatibzadeh told reporters on Monday that Karimi’s visit to Tehran was in line with close relationship between Tehran and Baghdad.

According to Khatibzadeh, the talks held between the two sides focused mainly on projects that are underway including the Shalamcheh-Basra railway and also cooperation in energy fields like gas and oil.