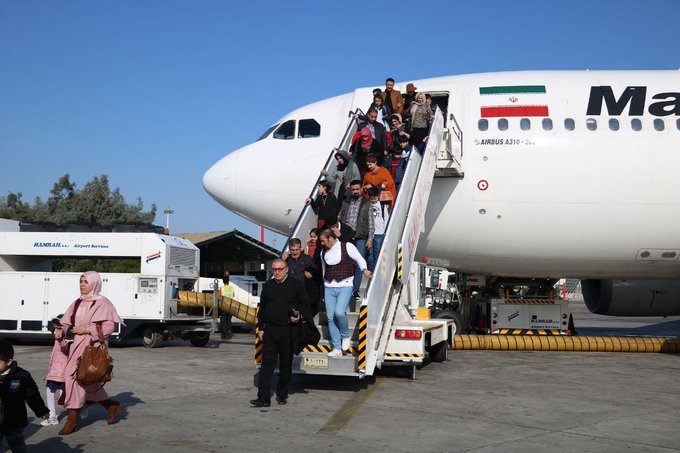 Direct flights have been officially launched between Iraq’s Sulaymaniyah and Iran’s Kish Island, and the first passenger plane carrying the Kurdish tourists landed on the Persian Gulf island earlier this week.

Launched with the aim of facilitating travel and supporting tourism industry, the flights are scheduled for Sundays and Wednesdays every week, said Iran’s Consul-General in Sulaymaniyah, Mahdi Shoushtari.

The launch of the airline route seems to be an effort to normalize tourist flights to Iran after the unintentional downing by the Islamic Revolution Guards Corps of the Ukrainian Flight 752 on 8 January.

Following the plane crash, Asian Football Federation issued a statement banning Iran from hosting football matches, which, though objected to by Iranian officials, is believed to deal another blow to the country’s tourism industry.

Officials at Iran’s Fars province have also said that all tours of Shiraz and Persepolis have been cancelled over the recent developments, and the country’s tourism is expected to get in trouble in coming months.