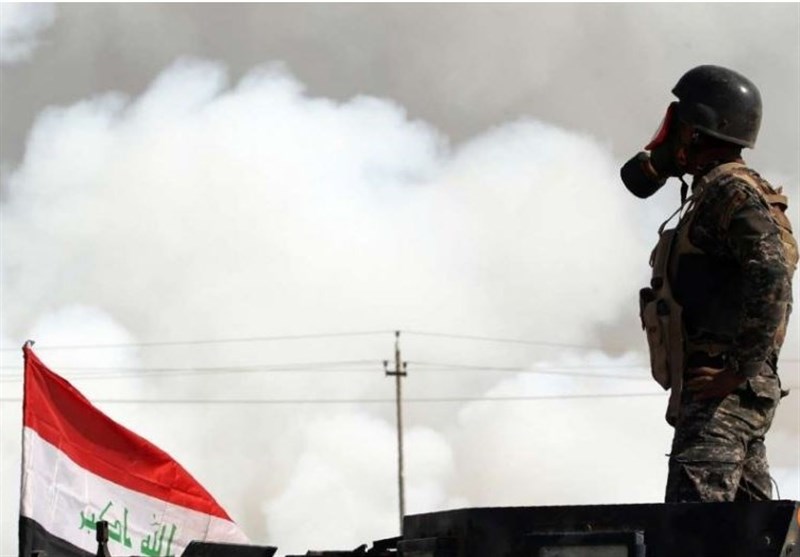 According to Tasnim dispatches, as part of a massive operation to retake Mosul, the last major stronghold of Daesh in Iraq, the Arab Country’s forces managed to retake control over nine villages near the town of Qayyarah.

The Iraqi forces managed to kill at least 299 Daesh militants on several fronts near Mosul, the Baghdad Operations Command announced.

Kurdish Peshmerga forces are within eight kilometers of Mosul, commanders said on Sunday.

A coalition of 100,000 troops have been closing in on Mosul since October 16, liberating surrounding communities village by village and making quicker-than-expected gains.

The coalition vastly outnumbers its opponent. No more than 5,000 Daesh militants are in Mosul, a US military official said, although the terror group’s supporters put the number at 7,000.