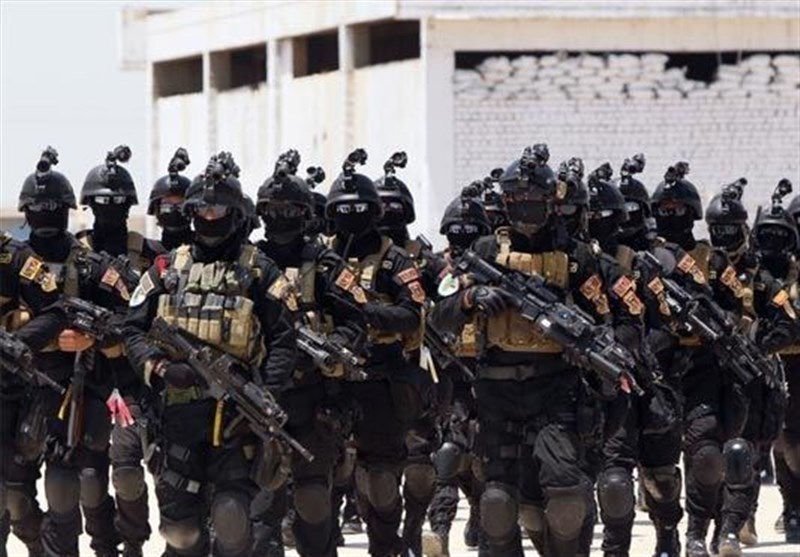 The Iraqi Federal Police forces have reached the entrance gates of Mosul, as part of a massive offensive backed by Hashd al-Shaabi, also known as Popular Mobilization Forces, to retake the last major stronghold of the Daesh (ISIS or ISIS) terrorist group in Iraq.

The Federal Police command announced that its forces have reached the entrances to Mosul, the Arabic-language al-Forat news agency reported.

According to a security source in Nineveh Province, the forces of the Iraqi Counter Terrorism Service have arrived in neighborhoods about four kilometers from downtown Mosul.

“The time has come for the greatest victory,” Iraqi Prime Minister Haider al-Abadi said on the same day on state TV. “I announce the start of Liberating Mosul Operation, by the will of Iraqis, and after depending on Allah.”

In recent years, Iraq has been facing the threat of terrorism, mainly posed by the Daesh terrorist group.