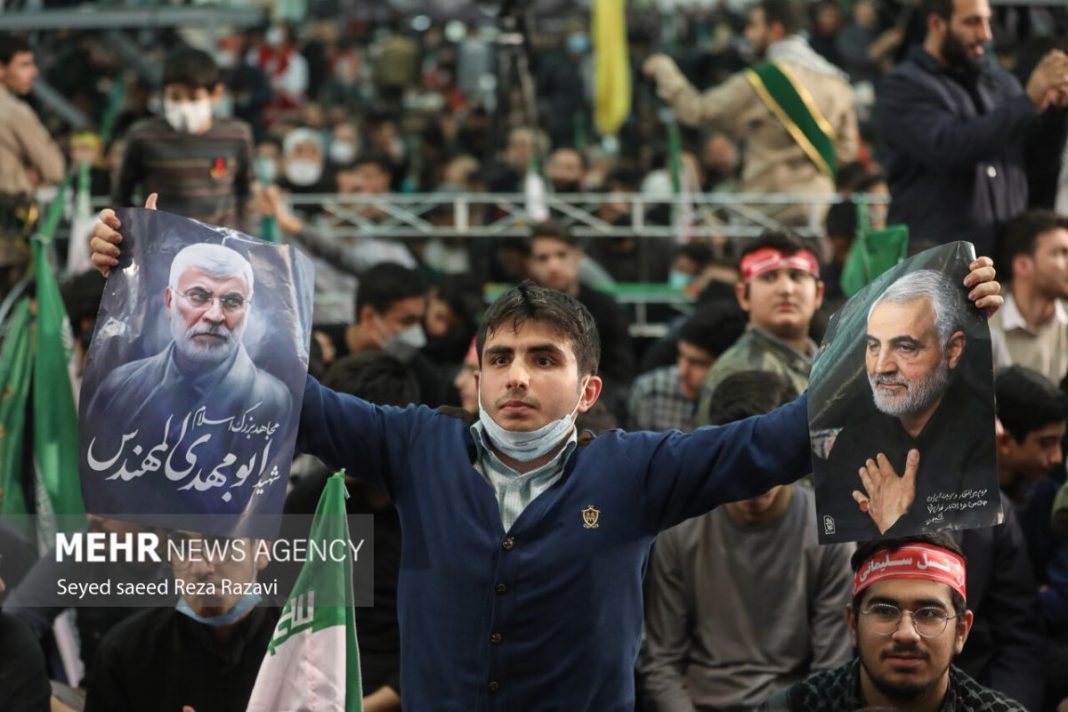 The head of the Supreme Judicial Council in Iraq, Judge Faeq Zaidan has stated that Baghdad will surely prosecute the masterminds and perpetrators of terror operation against Lieutenant General Qassem Soleimani and Deputy Chief of Iraq's popular forces - Hashd al-Shaabi - Abu Mahdi al-Mohandis.

Addressing the 3rd martyrdom anniversary of the brave commanders of Islam, Qassem Soleimani and Abu Mahdi al-Muhandis, Zaidan called the Donald Trump administration’s measure for assassination of resistance commanders an” earthly crime”, adding that Iraq will surely prosecute the perpetrators of terror.

He said the assassination of Gen. Soleimani and al-Mohandis, was an act of criminal and without legal basis.

He noted the martyrdom of the victorious commanders is a great and irreparable loss.

Addressing the same gathering, the Iraqi prime minister condemned the US’ attempt to assassinate these commanders and called the measure as violation of Iraq’s territorial integrity and sovereignty.

Al-Sudani reiterated that the US ex-government’s measure in targeting the victorious commanders is a violation of Iraq’s territorial integrity and national sovereignty.

Lieutenant General Soleimani and al-Mohandis along with 8 other of their companion warriors who were on an official visit to Iraq at the invitation of the Iraqi government were martyred on January 3, 2020 by the US drones under the direct command of the then US president of the time Trump.