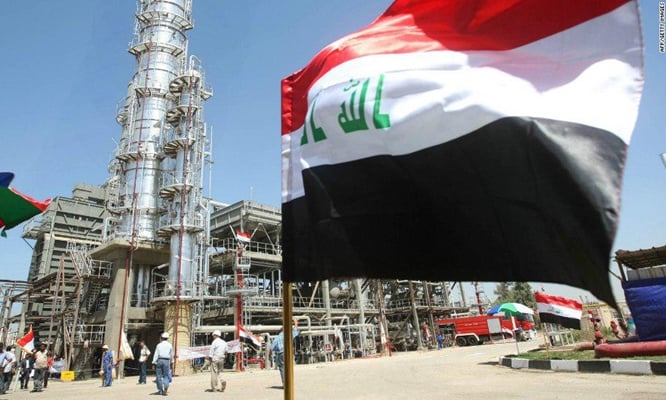 A high-ranking Iranian lawmaker says the Iranian government must urge Iraq to pay compensation for damages in the 1980-88 deadly war imposed by the Iraqi dictator Saddam Hussein on Iran.

Heshmatollah Falahatpisheh, the chairman of the Iranian Parliament’s National Security and Foreign Policy Commission, said although Iran has not pressured Iraq to pay compensation to avoid provoking tensions in bilateral relations, Baghdad currently has the money and must eventually pay for the war damages.

“War compensation is an unignorable obligation of the Iraqi side,” he told ISNA in a talk on Saturday.

Iran’s request for compensation is based on the UN Security Council Resolution 598, which ended the eight-year war between Iran and Iraq and identified Iraq as the aggressor.

The call for Iraq’s compensation of damages caused by Saddam Hussein comes after Iraq’s prime minister said his country would abide by anti-Iran US sanctions.

Iraq’s Prime Minister Haider al-Abadi said on August 7 his country would abide by US sanctions against Iran to protect Iraq’s own interests, causing tensions in Tehran-Baghdad relations.

Meanwhile, the Iraqi Foreign Ministry, in an attempt to repair the gap between Iran and Iraq, issued a statement on August 8 criticizing US sanctions on Iran and expressing Iraq’s gratefulness to Iran for supporting Iraq in fighting the ISIS.

A few days later, Abadi took back his words and said the country will continue doing business with Iran using currencies other than the US dollar.

He said Baghdad is not going to abide by any of US sanctions against Iran except for the ban on using US dollar.

Falahatpisheh said the country could have paid for the war damages much sooner, if shared economic infrastructures between the two countries had been restored.

“Some influential groups and external players work to prevent normalization of [economic] ties and restoration of economic and trade infrastructures shared between the two countries, so Iraq cannot pay the compensation,” he said.

However, Falahatpisheh said Iraq is currently earning huge income from its oil industry and it is capable of paying for the war damages compensation.

“We expect the UN resolution to go into effect and talks on compensations to be started,” he said.