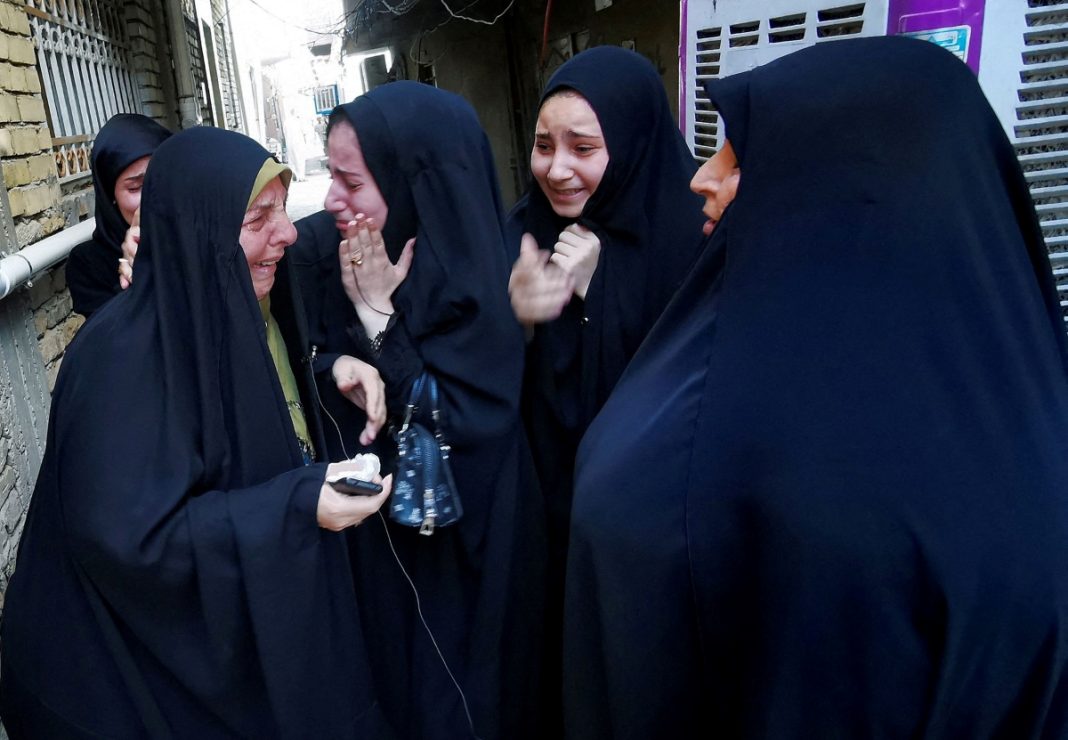 Iraq’s foreign minister says Turkey has violated the Arab country’s sovereignty more than 22,700 times since 2018 and the foreign ministry has sent 296 notes of protest to Ankara over the attacks.

Fuad Hussein says his country sent a new letter of protest against Turkey to the United Nations Security Council over an attack on a tourist resort in northern Iraq that killed 9 including a one-year-old child.

Hussein said the Iraqi prime minister has also ordered the formation of a military-political committee to visit the town of Zakho where the attack took place.

He added that the UN Security Council will meet on Tuesday to discuss Turkish attacks on Iraq, especially the Zakho incident, which he called a clear violation of Iraq’s sovereignty and international treaties.

Hussain, however, said Baghdad does not want and escalation in political, security or military tensions with Ankara and called for talks with Turkish officials.

He further stressed that Baghdad has evidence that shows Turkey carried out the Zakho strikes, amid denial by Ankara.