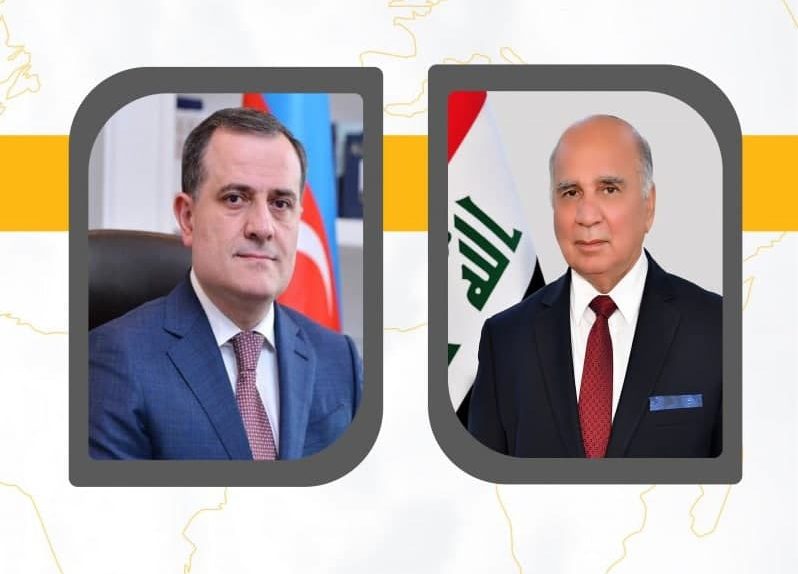 The foreign ministers of Iraq and Azerbaijan Republic have separately condemned the Friday assassination of Iranian nuclear scientist Mohsen Fakhrizadeh.

in a telephone conversation on Sunday, Minister of Foreign Affairs of the Republic of Azerbaijan Jeyhun Bayramov expressed sympathy with and offered his condolences to Iranian Foreign Minister Mohammad Javad Zarif over the martyrdom of Iranian nuclear and defence scientist Mohsen Fakhrizadeh in the recent terrorist assassination.

The senior Azeri diplomat also condemned the assassination as an inhumane action.

Zarif and Bayramov also discussed bilateral relations between Tehran and Baku and other issues of mutual interest.

Iraqi Minister of Foreign Affairs Fuad Mohammed Hussein also called Zarif to condemn the terrorist assassination that led to the martyrdom of Fakhrizadeh.

Hussein also offered the Iraqi government’s condolences to the Iranian people and government over the loss.