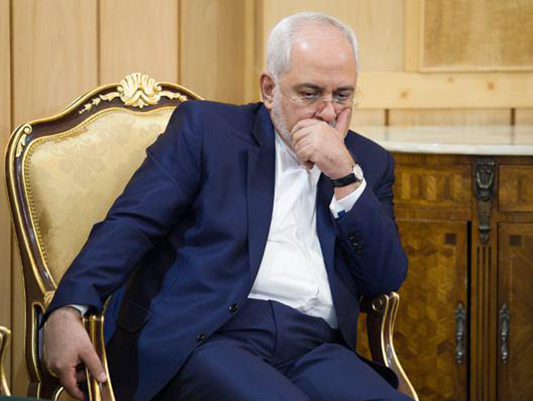 Iranian foreign minister offered condolences over the death of Fidel Castro, the Cuban revolutionary, remembering him as a unique figure in the campaign against colonialism.

“I offer condolences to the government and resilient and revolutionary Cuban government and nation over the death of Mr. Fidel Castro, the leader of the Cuban Revolution, who was an unparalleled figure in the struggle against colonialism,” Mohammad Javad Zarif stated in a message of condolence on Saturday.

Zarif also said Castro served as an “example” for the “oppressed nations” in their struggle for independence.

“Peace be upon the soul of this great man,” he said, and wished patience for the government and people of Cuba.

President Raul Castro announced the news of his brother’s death late on Friday. He was 90.

Castro visited Iran in 2001 and held talks with Ayatollah Ali Khamenei, the Leader of the Islamic Revolution.

“The commander in chief of the Cuban revolution died at 22:29 hours this evening (03:29 GMT Saturday),” Raul said.

Fidel Castro temporarily handed over power to his brother in 2006 as he was recovering from an acute intestinal ailment. Raul Castro officially became president two years later.

One of the world’s most iconic leaders. He defied the U.S. for decades and survived many assassination plots by the CIA.

Throughout the Cold War, Fidel Castro was a thorn in Washington’s side, Mehr reported.

An accomplished tactician on the battlefield, he and his small army of guerrillas overthrew the military leader Fulgencio Batista in 1959 to widespread popular support.

The Soviet Union’s last leader Mikhail Gorbachev said: “Fidel stood up and strengthened his country during the harshest American blockade, when there was colossal pressure on him”.x

Vladimir Putin described him as a “reliable and sincere friend” of Russia, BBC said on its website.