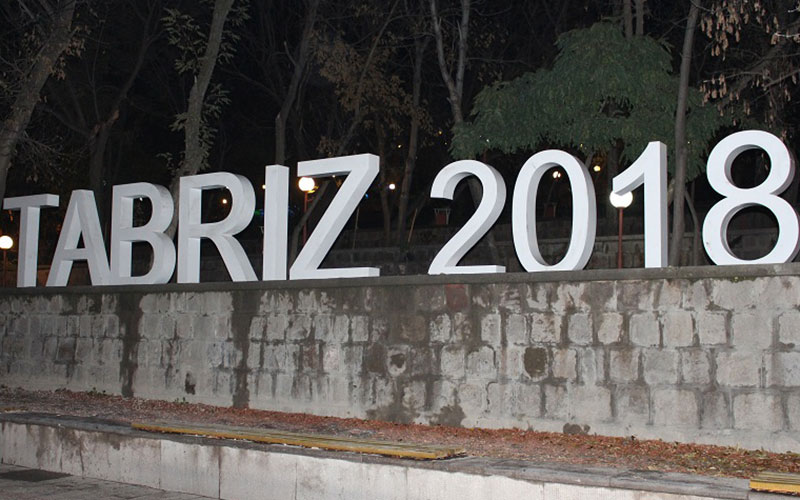 The Iranian city of Tabriz, the capital of Islamic tourism in 2018, is to host a car rally attended by women from Muslim countries in the coming months.

The head of the Iranian Motorcycle and Automobile Federation says Tabriz will play host to a car rally for women from Islamic countries as the city, the capital of the northwestern Iranian province of East Azarbaijan, has been designated as the tourism capital of Islamic countries in 2018.

“Consultations have been held with the world federation, and the contests will be held in the city of Tabriz in September, 2018,” said Mohammad Seidanloo in an interview with the Persian-language Islamic Republic News Agency (IRNA).

He said the government has allocated pieces of land for building cross and off-road tracks.

The official said car rally tracks will be built on the land in cooperation with municipalities and the private sector supported by state funds.

Elsewhere in his remarks, Seidanloo said Iran is planning to attend the Asia motorcross rally in 2018.

The official noted Iran is also making the necessary coordination to host a rally event in the Middle East in 2018.