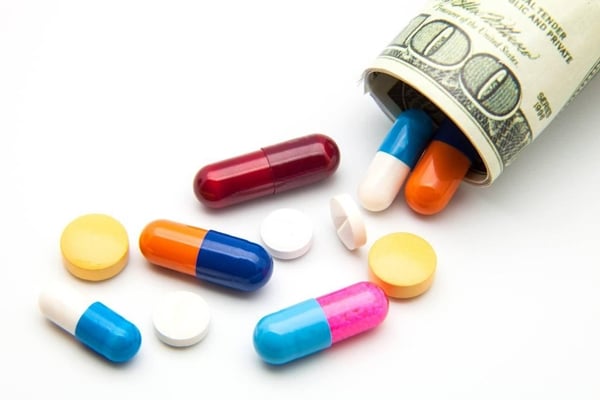 The Iranian Red Crescent Society says it has established a company in Switzerland to transfer pharmaceuticals to Iran more easily in the wake of the US sanctions.

Deputy Head of the Society for International Affairs Davoud Baqeri said through this new company the process of importing medicines to Iran would be facilitated.

The new US sanctions on Iran are having a chilling effect on foreign companies that help supply medicine and other medical products to the country.

While the US says it has not sanctioned the export of food and medicine to Iran, the ban on the banking sector is actually preventing Iran’s access to these vital resources and has put in danger the lives of many patients who are in urgent need of medicine and medical equipment

The Iranian Red Crescent official further referred to the Society’s international status and relations with other countries, stating that the Islamic Republic is a member of the governing body of the International Committee of Red Cross (ICRC) which has 20 member states that approve and monitor the laws.

“In fact, from each region five countries have been selected and Iran has been elected to the committee’s governing body for four years due to its special capabilities,” he said.

He went on to say that humanitarian activities and joint cooperation with Japan, China and South Korea are taking place, and the necessary measures have been taken in the area of knowledge transfer and transfer of experiences.

“We also have good contacts with Canada and Germany in training of cadaver dogs, and there has been a lot of cooperation in emergency care.”