Iran’s Rank in Global Innovation Index Up by 55 Spots: VP 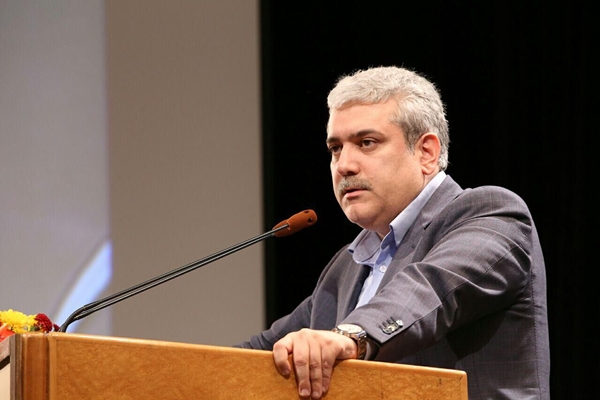 Iran has managed to move up 55 positions in the Global Innovation Index, setting itself as a role model for other countries in the region, says Iranian Vice President for Science and Technology Sorena Sattari.

“With the efforts made over the past years, Iran has managed to move up by 55 ranks in the Global Innovation Index. This has motivated many countries in the world to get closely familiar with Iran’s mechanisms and plans,” he said.

He made the remarks on Sunday, addressing a conference held ahead of the Asia-Pacific Innovation Forum slated for June 10 to 12 in Tehran.

Sattari named the current Iranian week as the Week of Startups and added in addition to the first Asia-Pacific Innovation Forum, Iran is also hosting the 8th International Innovation and Technology Exhibition (INOTEX) which is underway in the capital.

He went on to say that the idea of holding the Asia-Pacific Innovation Forum in Iran was raised and approved during the last year’s meeting of the Asia-Pacific Social and Economic Commissions of the UN in Thailand.

Sattari said he would serve as the chairperson of the forum in Iran and added delegations from at least 50 countries are set to take part in the forum.

The official then referred to a tour of Iranian Science and Technology parks as one of the marginal events of the forum and expressed hope that the forum could provide Iranian knowledge-based firms with new opportunities to expand the scope of their activities.

Elsewhere, he said Iran ranks 39th in the ICT area across the globe and called on Iranian ICT firms to tap into the existing capacities to push their way into the markets using Persian language.

“The Persian-language websites of some Iranian firms are among the most-visited websites in the world,” he said.

He said plans are underway to create innovative ecosystems in areas like cell stem, health, and environment, among others.