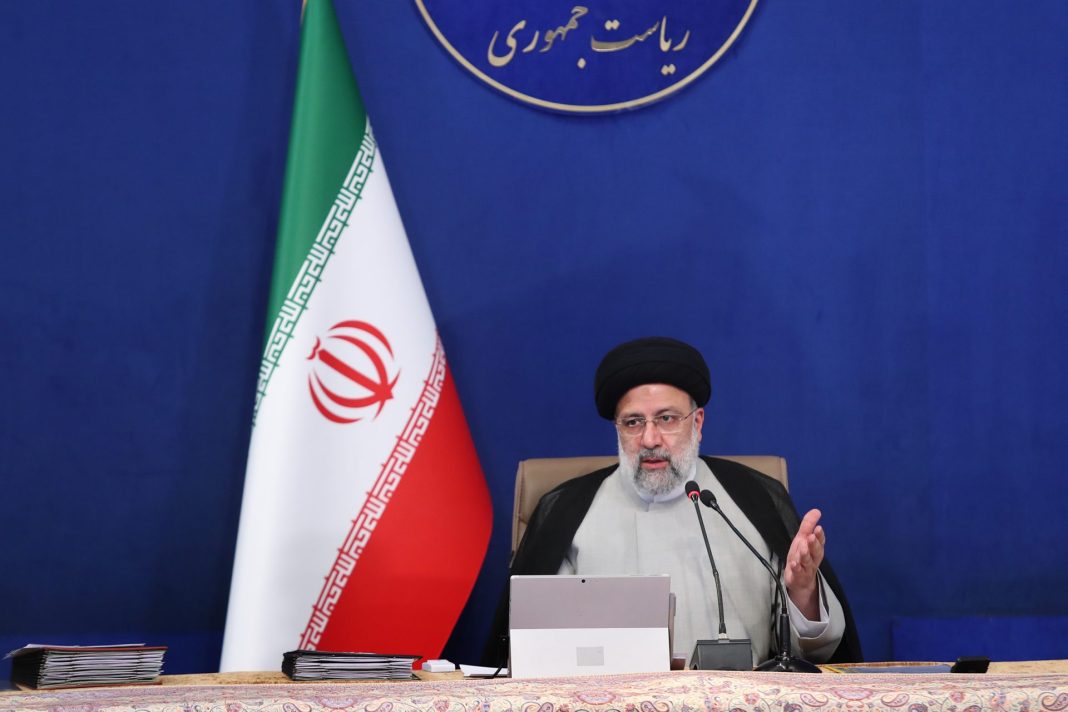 Iranian President Ebrahim Raisi says the recent successful launch of the Iranian military satellite Noor-2 (Light-2) is a manifestation of Iran’s national might that should continue with greater force.

At a cabinet meeting on Sunday, Raisi said acquiring the advanced technology to put a satellite into space was “very invaluable and a source of pride.”

“The obtainment of this technology is among the manifestations of national might, which was made possible with the efforts of the Armed Forces — especially the Islamic Revolution Guards Corps and the Communications Ministry — and which must continue with greater force,” he said.

Nour-2 is to carry out a range of military and civilian missions in Iran, including reconnaissance and natural disaster response operations.

Back on April 22, 2020, the IRGC had successfully placed Nour-1 into an orbit 425 kilometers above the earth’s surface