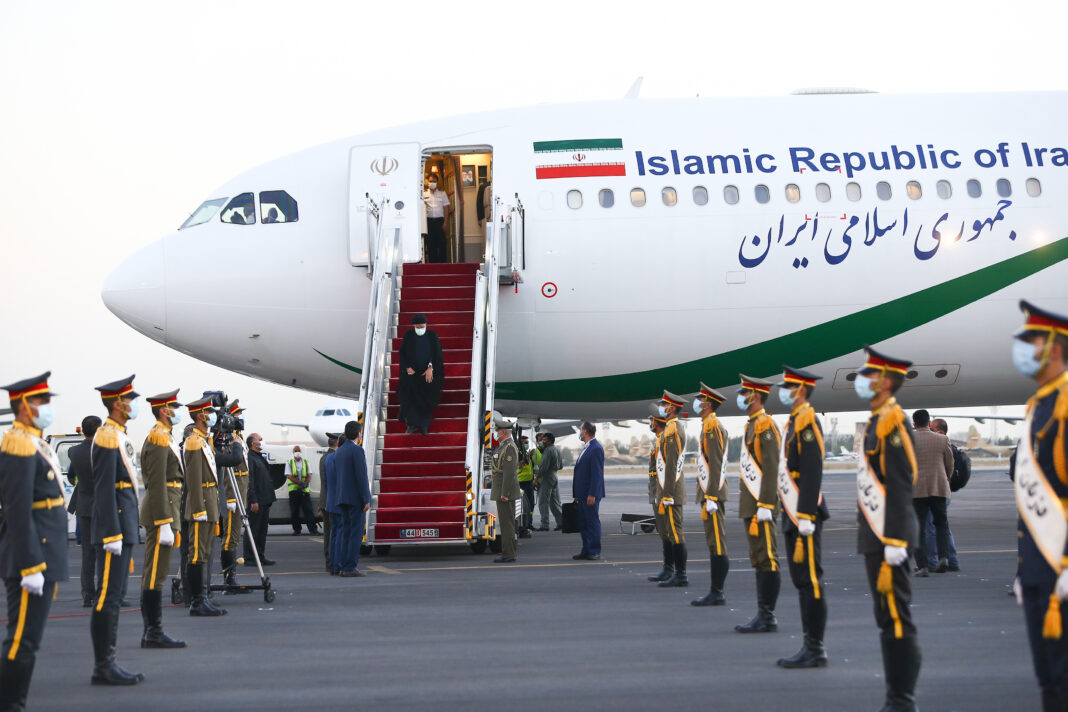 Iran’s President Ebrahim Raisi has said the Shanghai Cooperation Organization’s decision to make the Islamic Republic a permanent member of this influential body provides a strong economic connection for the nation and means Iran is now linked with Asia’s economic infrastructure and its sustainable resources.

Raisi was describing the achievements of his three-day visit to Tajikistan upon his return to Tehran on Saturday. He emphasized that the Iran’s Foreign Ministry and other responsible ministries should provide the necessary conditions to take advantage of this new opportunity as soon as possible.

The president added that getting connected to the Asian economic infrastructure is a valuable opportunity for the Islamic Republic of Iran.

Raisi said in talks with the Tajik president and other officials, the two sides agreed to start a new chapter in the economic, political and cultural relations.

He expressed hope that the agreements Iran and Tajikistan signed during his visit to Dushanbe will benefit the Iranian people and entrepreneurs.

The Iranian president noted that he also agreed with the president of Turkmenistan to mark a new chapter in economic, cultural and political relations between the two countries.

He also spoke about his address to the SCO’s summit. Raisi said he outlined Iran’s stance on Afghanistan and that participants in the summit reached a consensus on the situation in the country.