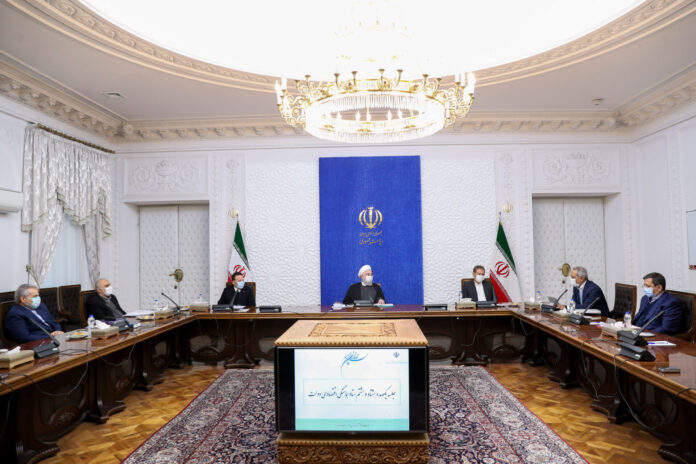 The Iranian president has called on those imposing sanctions on the country to set aside their wrong and failed approach for good and make it history.

“The Iranian nation’s resistance against the pressure of sanctions and the full-scale economic war launched by the Trump administration against Iran revealed important realities to the world and all ill-wishers of Iran,” he said.

“Trump didn’t get to know the potential and realities about the capabilities of the Islamic Republic of Iran, and acted based on his illusions,” he noted.

“The White House’s failure in confrontation with Iran after two and a half years of a full-fledged economic war coupled with the failure of Trump’s international policies is among the reasons behind his defeat in the recent US election,” said President Rouhani.