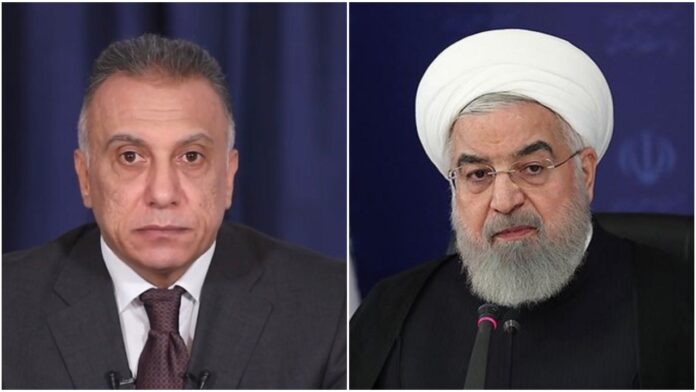 President of the Islamic Republic of Iran Hassan Rouhani has congratulated Mustafa al-Kadhimi on taking office as the prime minster of Iraq, expressing hope for the enhancement of ties between Tehran and Baghdad in various fields.

In a congratulatory message on Sunday, President Rouhani expressed hope that the bilateral relations between Iran and Iraq would grow during Prime Minister Kadhimi’s tenure “by the grace of God and reliance on the teachings of Islam, considering the age-old and historic relations between the two neighboring and Muslim countries, and with the support and efforts” from the new Iraqi premier and his government.

The Iranian president hoped for the promotion and deepening of relations between the Islamic Republic of Iran and the Republic of Iraq in all fields in such a way that would serve the mutual interests of the two nations and establish peace and stability in the region.

The parliament approved 15 ministers out of a prospective 22-seat cabinet in a vote of confidence. Five candidates were rejected while voting on two ministers was postponed, leaving seven ministries still empty, including the key oil and foreign affairs positions.