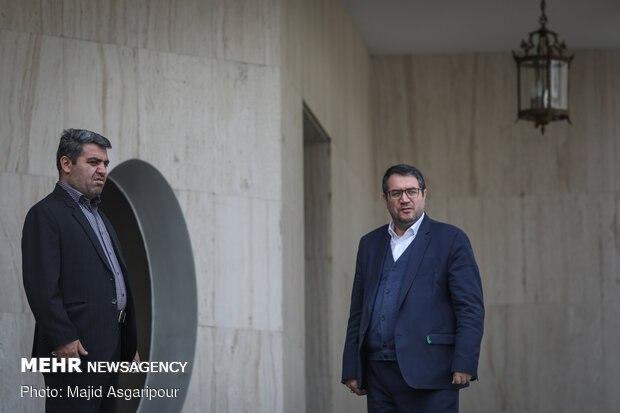 President of Iran Hassan Rouhani has decided to dismiss the minister of industry from his post and assign a caretaker to the ministry to handle the confusing situation in the domestic car market and ensure a steady supply of basic commodities amid the cruel sanctions against Iran.

In a decree on Monday, President Rouhani appointed Hossein Modarres Khiabani as the caretaker of the Ministry of Industry, Mine and Trade.

The new caretaker is replacing Reza Rahmani, who is believed to have been sacked mainly for his failure to deal with the crisis of soaring automobile prices in the country over the past months.

President Rouhani has assigned the caretaker minister five main tasks in the decree, and has called on Modarres Khiabani to pay special attention to plans for a surge in domestic production under the shadow of the cruel sanctions.

The president has also urged him to step up intra-organizational coordination, work in effective cooperation with the state-run and private sectors, and exploit his potential for the accomplishment of five main objectives.

President Rouhani has assigned Modarres Khiabani to focus efforts on management of the market and supply of the basic commodities, regulation of car prices, removal of the obstacles to domestic production and promotion of the homegrown products, enhancement of non-oil exports, and improvement of the business activities.

Modarres Khiabani has a good record in the mercantile sectors of the government during the past 18 years. He has also served in managerial posts in a host of companies, from the cement industry to the engine manufacturing, and also played a leading role in the formulation of a road map to the market regulation and the road map to the promotion of exports during his tenure as a deputy minister of industry.