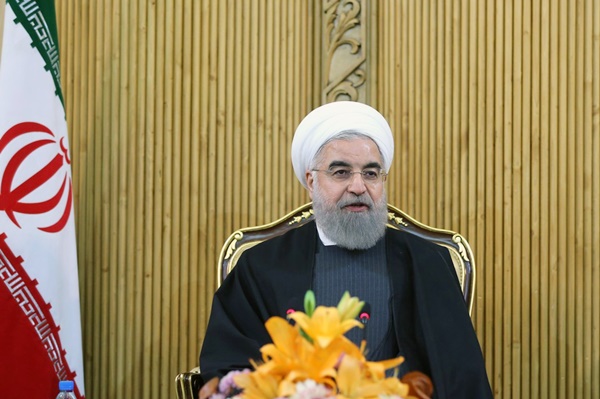 In a message released on Friday to his Sri Lankan counterpart, Maithripala Sirisena, President Rouhani felicitated Sri Lanka on its 69th Independence Day.

He further expressed confidence that amicable ties and coopetition between Tehran and Colombo would further expand in various spheres in light of the political will of the two countries’ officials.

The Iranian president also wished health and success for Sirisena and prosperity and happiness for the Sri Lankan people.

Sri Lanka’s Independence Day is celebrated on February 4 each year, in accordance with Lipass/Joshua Louis Law to commemorate its internal political independence from British rule on that day in 1948.

The day is a national holiday in Sri Lanka. Usually, the main celebration takes place in Colombo, where the President raises the national flag and delivers a nationally televised speech.